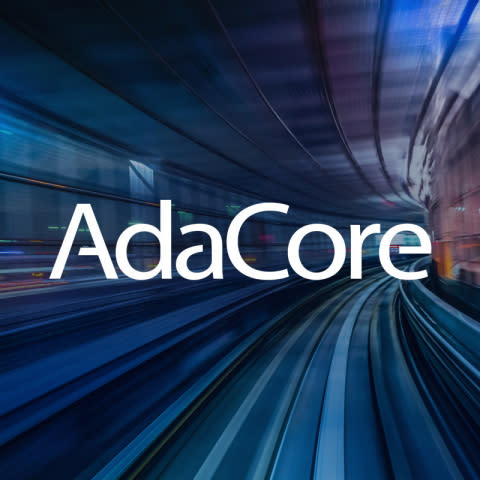 Technical challenges of modernization
In March 2017, HITACHI Rail STS rolled out the interlocking management system of the Gare de Lyon in Paris as part of a renovation project commissioned by the French national rail company SNCF. The system, supported by a single safety platform, commands 170 switches, 115 light signals and 800 routes at any time and simultaneously, and thus requires a secure, reliable platform.

In 2018, facing the problem of obsolete equipment and the need for ever greater computing power, HITACHI Rail STS decided to further modernize its safety platform with the ambitious goal of developing a single platform that is also compatible with the constraints of rolling stock and ground signalling.

Choosing AdaCore’s solutions
The constraints imposed by porting the application software to an ARM processor led HITACHI Rail STS to contact AdaCore for possible solutions, including the choice of an Ada runtime and compiler targeted to ARM.

The new safety platform for the Wayside and On-Board projects
Development of this platform began in 2017 with the design of a new circuit board. The porting of the CSD software components came next, along with risk analysis and validation.

The current goal of HITACHI Rail STS is to obtain EN 50128 certification for this new platform by the end of 2020. Going forward, it will be the universal safety platform for use on all HITACHI Rail STS’s “Wayside” and “On-Board” projects.

Founded in 1902, Hitachi Rail STS France has developed the signaling and train control systems that contribute to the constant improvement in railway safety and capacity on main lines and mass transit railway systems all over the world.

In major international railway projects, in particular in Europe, Asia, Africa and South America, clients have called on Hitachi Rail STS France for its ability to deliver fail-safe systems on time and on budget. Being in close proximity to its clients, relying on an international presence in Western and Northern Europe and Asia, Hitachi Rail STS France can manage projects efficiently and accept their challenges, anticipating needs and offering innovative solutions.

Over the years customers have used AdaCore products to field and maintain a wide range of critical applications in domains such as commercial and military avionics, railway, automotive, space, defense systems, air traffic management/control, medical devices, and financial services. AdaCore has an extensive and growing worldwide customer base; see www.adacore.com/industries/ for further information.

AdaCore products are non-proprietary open technology and come with expert online support provided by the developers themselves. The company has North American headquarters in New York and European headquarters in Paris. www.adacore.com