How an Older TV Screwed Up an Entire Village’s Internet

How an Older TV Screwed Up an Entire Village’s Internet 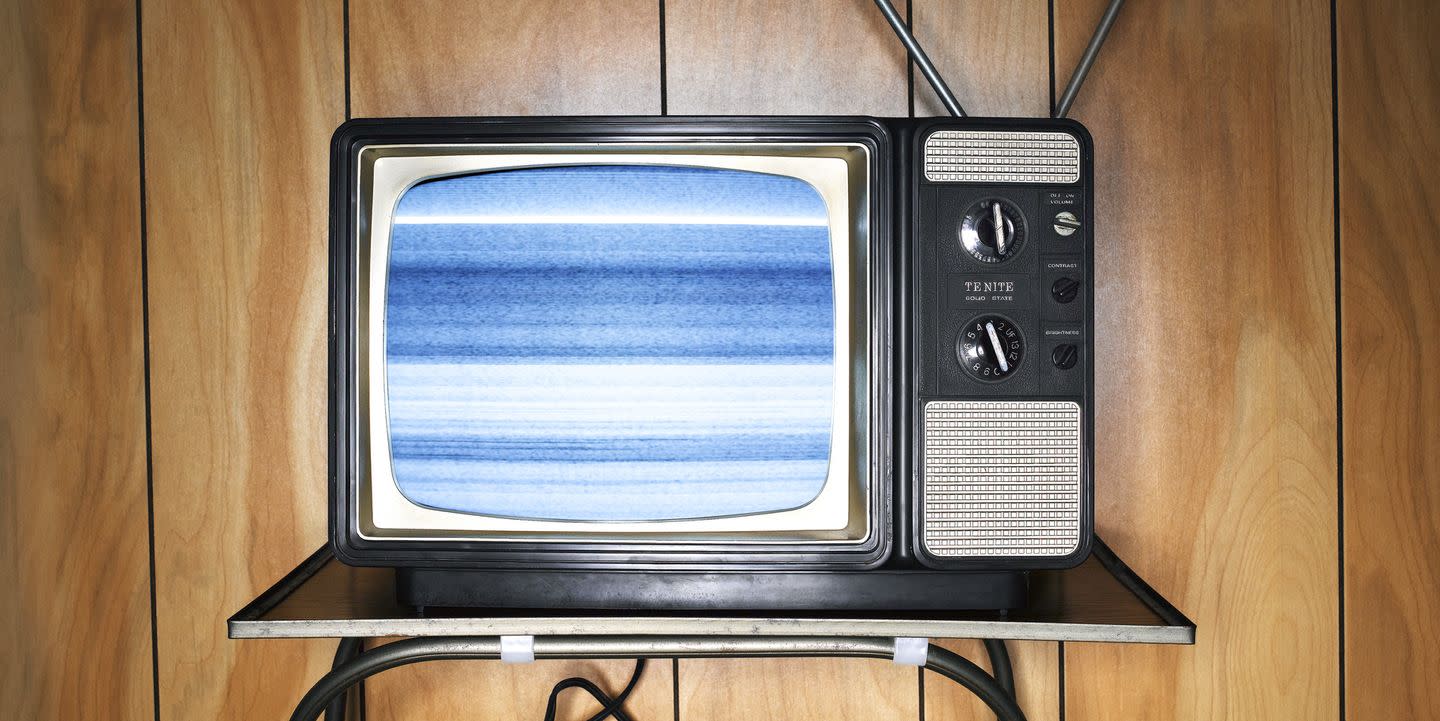 An embarrassed villager in Aberhosan, Wales, has learned their old TV has been messing up the entire village broadband connection. The cause—discovered by an engineering team from Openreach—is a burst of electrical activity called SHINE: single high-level impulse noise.

Older TVs, likely limited to only CRTs and prior unless something’s wrong with your wiring, experience an intense concentration of energy when you first power them on—you’d notice more resistance and an indescribable noise when you powered on these TVs. This, it seems, is what has plagued one ISP for months every morning around 7 a.m. Here’s how the engineers discovered the disturbance, according to Openreach.com.

“By using a device called a Spectrum Analyser we walked up and down the village in the torrential rain at 6am to see if we could find an ‘electrical noise’ to support our theory. And at 7am, like clockwork, it happened! Our device picked up a large burst of electrical interference in the village.

“The source of the ‘electrical noise’ was traced to a property in the village. It turned out that at 7am every morning the occupant would switch on their old tv which would in-turn knock out broadband for the entire village.”

All kinds of items we use in our homes are energy inefficient. Some people have up-to-date appliances or even just ones new enough to qualify for Energy Star, but that’s not the lived reality of many people. On top of that, cathode ray tube (CRT) TVs are popular with some kinds of classic gamers, for example, and other technologies have loyalists of their own. If you haven’t plugged some weird stuff into a series of adapters to retrofit your CRT, have you even lived?

Old TV SHINE is of interest to internet service providers because the right burst at the wrong time can scramble the wiring that supports an entire local network. “Noise,” as a large category, refers to a ton of different kinds of interference that intrude on electrical technologies in different ways. Cabling designed to push out at least some kinds of noise are called shielded, which usually refers to some metal cladding, inside the outermost layer of insulation but outside the core functional medium, that acts as a Faraday cage.

This is why you can pile a nest of cabling behind the shelving unit that holds your TV, Blu-Ray player, PS4, Nintendo Switch, and entire stereo system—the cabling is all designed to play well in close quarters and not cause cross interference. But it’s also why, sometimes, you can’t do that and must separate one cable from the rest. And, of course, telecommunications networks involve a lot of places where cables join. In a TV procedural, we’d call these vulnerabilities.

You like solving problems? Let’s nerd out over fixing things together 🖥.

Shielded cabling protects from interference, and in the case of undersea telecommunications and some overland applications, physical intrusion into the cabling itself. You can even buy quadruple-shielded (or more!) cabling with an everlasting Gobstopper worth of layers to keep your signal clear and true. But the more layers, the thicker and less flexible. Certainly Catherine Zeta-Jones and Rob Brydon (famous Welsh people) aren’t using quad-shielded coax or power cables on their 40-year-old tube TVs, and neither is their local ISP.

Infrastructure companies can plan for many kinds of interference, including SHINE’s sibling, REIN: repetitive electrical impulse noise. The definition of REIN helps engineers plan for up to twice the normal local electrical burden, meaning they can build in fault tolerance. And while our friend in Wales was powering up his TV at the same time each morning, that unfortunately wasn’t within the technical definition of REIN. But now that the utility knows what’s up, they can help bring one viewer, and his frustrated neighbors, back into the 21st century.