‘I monitor my staff with software that takes screenshots’

Home / ‘I monitor my staff with software that takes screenshots’

‘I monitor my staff with software that takes screenshots’ 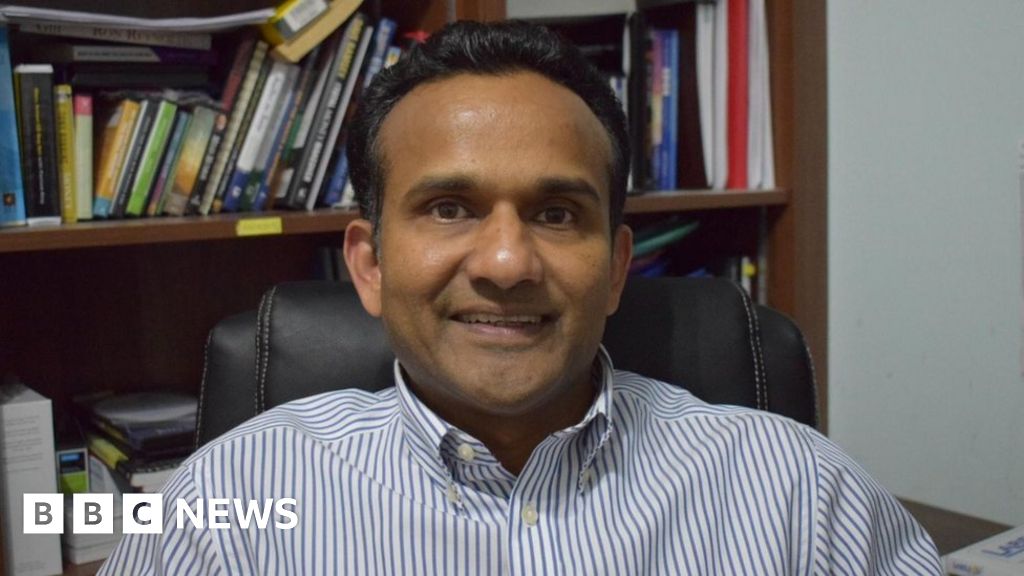 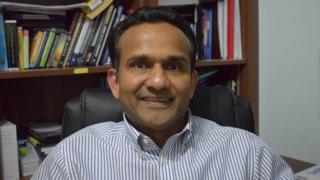 Shibu Philip admits he knows what it’s like to “maybe waste a bit of time at work”.

Shibu is the founder of Transcend – a small London-based firm that buys beauty products wholesale and re-sells them online.

For the last year and a half he has used Hubstaff software to track his workers’ hours, keystrokes, mouse movements and websites visited.

With seven employees based in India, he says the software ensures “there is some level of accountability” and helps plug the time difference.

“I know myself. [You can] take an extra 10-minute break here or there. It’s good to have an automatic way of monitoring what [my employees] are up to,” says Shibu.

“By looking at screenshots and how much time everyone is taking on certain tasks, I know if they’re following procedures.

“And, if they’re doing better than I expected, I also study the photos and ask them to share that knowledge with the rest of the team so we can all improve,” he says.

Employees are fully aware that the software is in use and can delete time spent visiting websites that might have been logged by accident during their break, for example, Shibu adds.

With more of us than ever working from home during the coronavirus pandemic, there has been a spike in demand for software that monitors employee activity.

US-based Hubstaff says its number of UK customers is up four times year-on-year since February.

Media playback is unsupported on your device

Media captionIs your boss spying on you as you work from home?

Another company called Sneek offers technology that takes photos of workers through their laptop and uploads them for colleagues to see. Photos can be taken as often as every minute, although it describes itself as a communication platform.

Its co-founder, Del Currie, told the BBC that it had seen a five-fold increase in its number of users during lockdown, taking the firm to almost 20,000 in total.

A recent study by academics at Cardiff University and the University of Southampton found that a common fear among bosses is that out-of-sight workers will “shirk”, although lockdown didn’t actually appear to have had much of an effect on output either way.

The survey also suggested that a third of home workers felt that their productivity had fallen too.

But is technology the answer to either catch out those who might be slacking off or to help those struggling to adjust to working from the kitchen table full-time?

‘I would have felt bad if somebody was tracking me’

Josh, a 26-year-old photographer living in London, admits that the thing he found hardest about working from home was the drop in his productivity.

Setting up a makeshift studio in the kitchen of his three-bedroom flatshare was logistically challenging but he also struggled with motivation.

“Some days I would get through everything, but others I would sit and stare at a pair of sandals for a while just thinking, ‘I can’t do this.’ It’s too easy to just go and put the washing on, or make a cup of tea – you find ways to distract yourself quite easily.”

He is grateful his boss doesn’t use any tracking software on him. “Those days when it was a bit harder to be motivated, I would have felt bad if I knew somebody was tracking my productivity,” he says.

Josh has long suspected that he has attention deficit hyperactivity disorder (ADHD), which can make it difficult to concentrate and manage his time. His doctor agrees, although he’s still on a waiting list for a test.

Having returned to the office recently, he is valuing having some more face-to-face interaction. “I find a routine, structure really anchoring and it helps me get through it all.”

Monitoring must be ‘proportionate’

While some bosses who use these types of software might argue that it’s good for maintaining productivity, research by the Chartered Institute of Personnel and Development (CIPD) suggests that workplace surveillance can damage trust.

“Monitoring employee behaviour can be a justifiable way to reduce the risk of misconduct and potentially help manage performance,” says Jonny Gifford, senior adviser for organisational behaviour research at the CIPD.

“However, employers should have clear policies so that workers know how they may be monitored, and crucially, it must be proportionate.”

Employers will get “much better results” by supporting employees, he adds, “rather than focusing on potentially irrelevant measures of input, such as the number of keystrokes”.

“Employers have an implied legal duty to maintain their employees’ trust and confidence, and need to be mindful of how employees might react to the mass roll-out of monitoring software,” he says.

He suggests that any firms using monitoring software should have written policies in place explaining how and why it is being used.

There should also be clear guidance for managers and safeguards in place to prevent misuse or “over-monitoring”, he says.

Does your employer track your productivity at home? How would you feel about being monitored? Share your experiences by emailing haveyoursay@bbc.co.uk.

Please include a contact number if you are willing to speak to a BBC journalist. You can also get in touch in the following ways:

If you are reading this page and can’t see the form you will need to visit the mobile version of the BBC website to submit your question or comment or you can email us at HaveYourSay@bbc.co.uk. Please include your name, age and location with any submission.