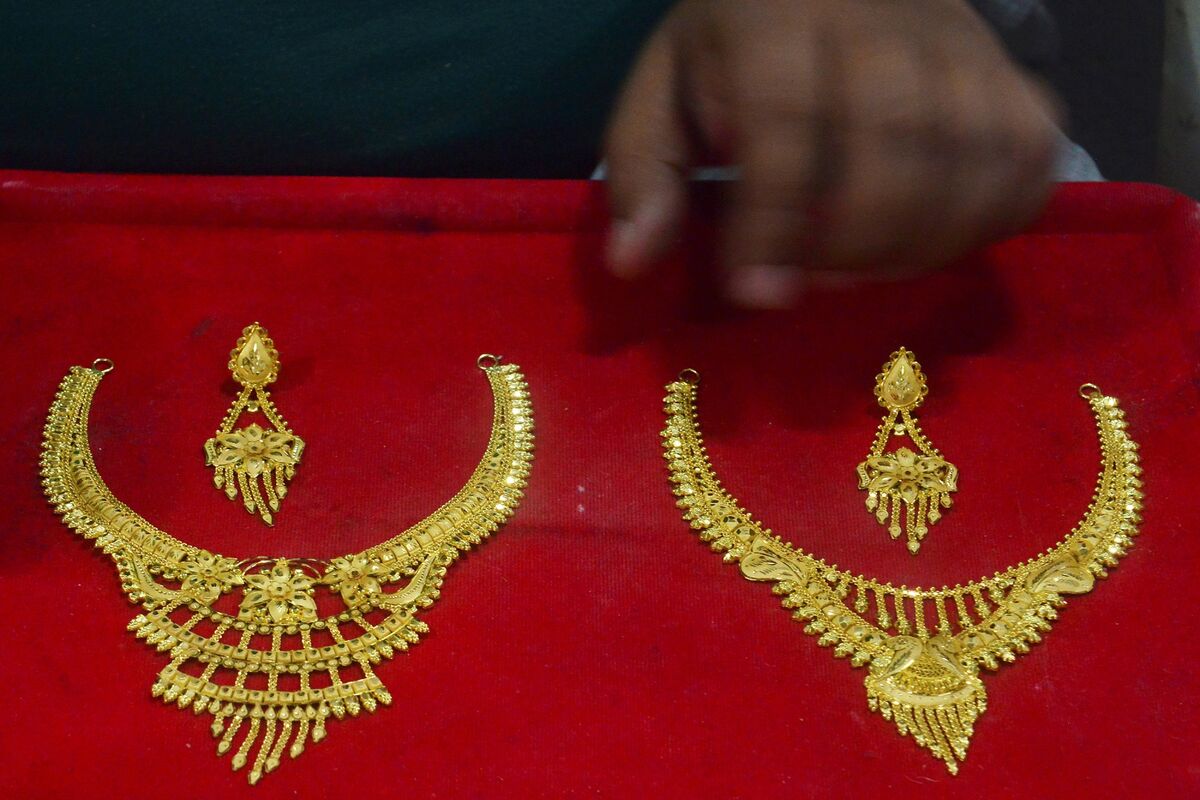 Imports had risen in July and August as jewelers readied stocks ahead of festivals. But demand has cooled as buyers hold off on purchases in a bet that prices will further decline from an all-time high. Consumption may also pick up ahead of Diwali, which falls in November.

“The higher prices acted as a deterrent for demand,” said Gnanasekar Thiagarajan, director at Commtrendz Risk Management Services. “However, imports and demand may see some recovery during the festival season as investors buy on dips.”

India’s imports in the first nine months of the year are down about 70% to 158 tons, according to Bloomberg calculations.