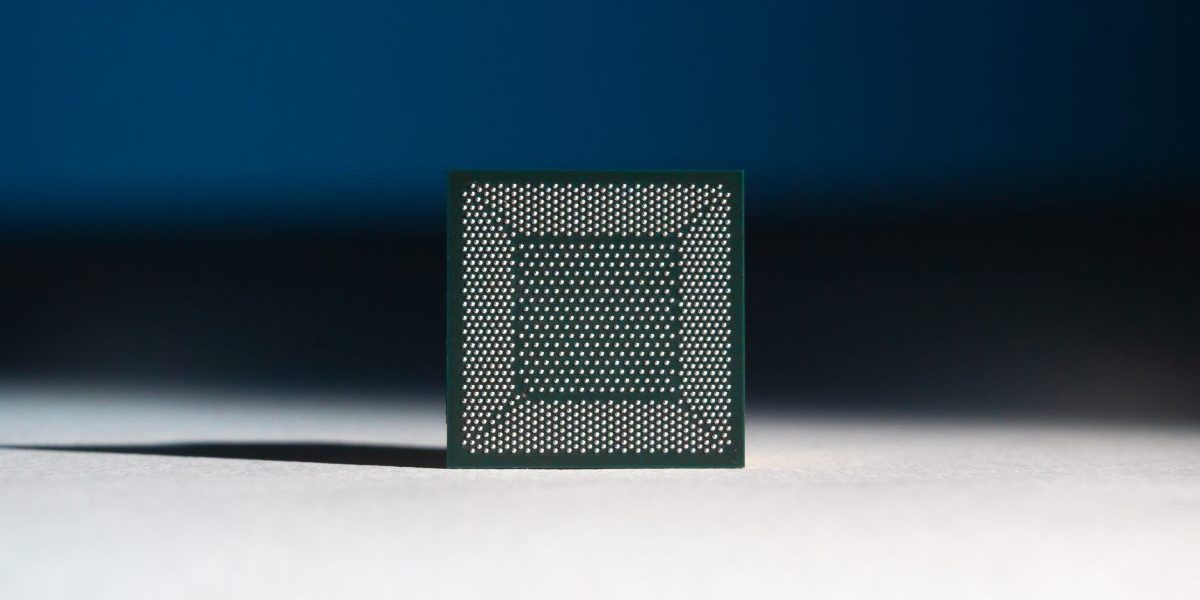 As a part of the U.S. Department of Energy’s Advanced Scientific Computing Research program, Intel today inked a three-year agreement with Sandia National Laboratories to explore the value of neuromorphic computing for scaled-up AI problems. Sandia will kick off its work using the 50-million-neuron Loihi-based system recently delivered to its facility in Albuquerque, New Mexico. As the collaboration progresses, Intel says the labs will receive systems built on the company’s next-generation neuromorphic architecture.

Along with Intel, researchers at IBM, HP, MIT, Purdue, and Stanford hope to leverage neuromorphic computing — circuits that mimic the nervous system’s biology — to develop supercomputers 1,000 times more powerful than any today. Chips like Loihi excel at constraint satisfaction problems, which require evaluating a large number of potential solutions to identify the one or few that satisfy specific constraints. They’ve also been shown to rapidly identify the shortest paths in graphs and perform approximate image searches, as well as mathematically optimizing specific objectives over time in real-world optimization problems.

Intel’s 14-nanometer Loihi chip contains over 2 billion transistors, 130,000 artificial neurons, and 130 million synapses. Uniquely, the chip features a programmable microcode engine for on-die training of asynchronous spiking neural networks (SNNs), or AI models that incorporate time into their operating model such that the components of the model don’t process input data simultaneously. Loihi processes information up to 1,000 times faster and 10,000 more efficiently than traditional processors, and it can solve certain types of optimization problems with gains in speed and energy efficiency greater than three orders of magnitude, according to Intel. Moreover, Loihi maintains real-time performance results and uses only 30% more power when scaled up 50 times, whereas traditional hardware uses 500% more power to do the same.

Intel and Sandia hope to apply neuromorphic computing to workloads in scientific computing, counterproliferation, counterterrorism, energy, and national security. Using neuromorphic research systems in-house, Sandia plans to evaluate the scaling of a range of spiking neural network workloads, including physics modeling, graph analytics, and large-scale deep networks. The labs will run tasks on the 50-million-neuron Loihi-based system and evaluate the initial results. This will lay the groundwork for later-phase collaboration expected to include the delivery of Intel’s largest neuromorphic research system to date, which the company claims could exceed more than 1 billion neurons in computational capacity.

Earlier this year, Intel announced the general readiness of Pohoiki Springs, a powerful self-contained neuromorphic system that’s about the size of five standard servers. The company made the system available to members of the Intel Neuromorphic Research Community via the cloud using Intel’s Nx SDK and community-contributed software components, providing a tool to scale up research and explore ways to accelerate workloads that run slowly on today’s conventional architectures.

Intel claims Pohoiki Springs, which was announced in July 2019, is similar in neural capacity to the brain of a small mammal, with 768 Loihi chips and 100 million neurons spread across 24 Arria10 FPGA Nahuku expansion boards (containing 32 chips each) that operate at under 500 watts. This is ostensibly a step on the path to supporting larger and more sophisticated neuromorphic workloads. Intel recently demonstrated that the chips can be used to “teach” an AI model to distinguish between 10 different scents, control a robotic assistive arm for wheelchairs, and power touch-sensing robotic “skin.”

In somewhat related news, Intel today announced it has entered into an agreement with the U.S. Department of Energy to develop novel semiconductor technologies and manufacturing processes. In collaboration with Argonne National Laboratory, the company will focus on the development and design of next-generation microelectronics technologies such as exascale, neuromorphic, and quantum computing.