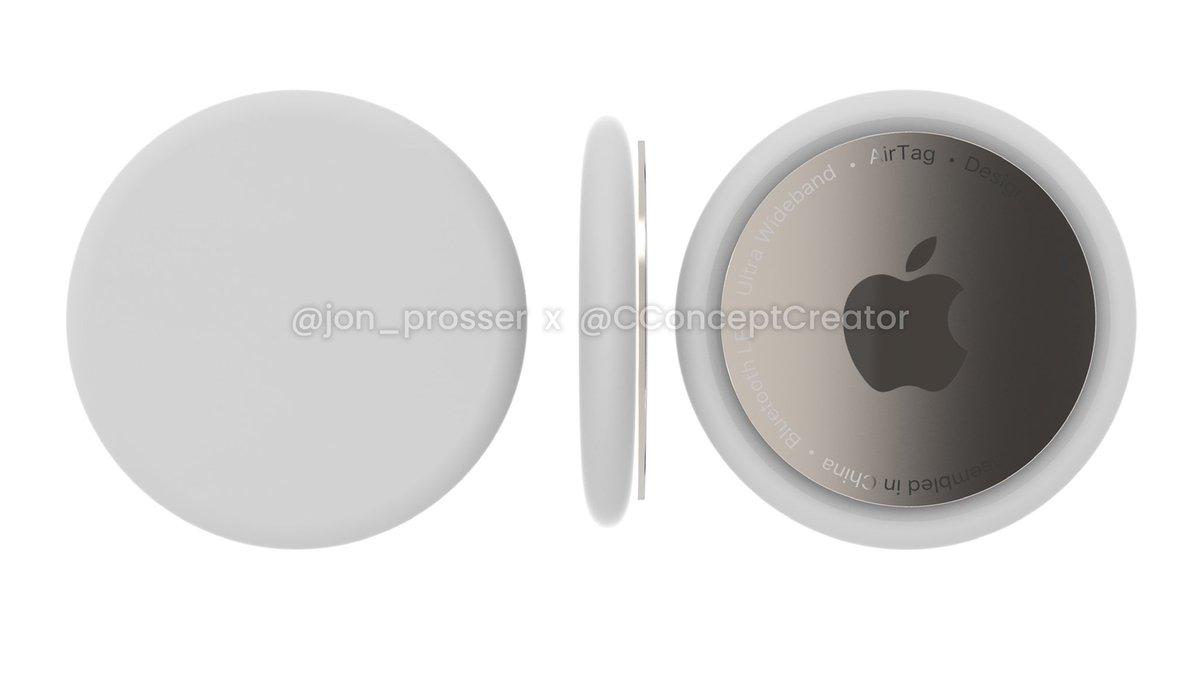 Apple AirTags, the highly anticipated location trackers that have been on the horizon for ages, it seems, are not about to be announced alongside the iPhone 12 at Apple’s big event next week.

That’s according to the highly reliable tipster Jon Prosser, who has tweeted: “This one hurts my heart: I’m being told that Apple has pushed back the announcement and launch of AirTags to March of 2021.”

Well, that’s a shame. AirTags not only sound fantastic but images of them exactly match the central image on next week’s Apple Event invitation, that is, the Apple logo on a circular device.

Assuming that visual similarity isn’t a coincidence – and this is Apple, so there ain’t no such thing as an accident here – it suggests that until very recently, that is, more recently even than when the invites were sent out, Apple was planning to release the AirTags next Tuesday, October 13.


After all, AirTags are expected to provide of the first major uses for the Ultra Wide Band chip introduced in the iPhone 11.

MORE FROM FORBESApple October 13 Special Event: Exactly What We Can Deduce From The InviteBy David Phelan

It’s hard to guess why the products would have been delayed. Is it the incipient legal stand-off between Tile and Apple?

Could it be that there’s just too much stuff to be announced this week? It could be that but in that case there’s rumored to be another event scheduled for November, so it could simply have been bumped to that.

Spring sounds like a definite decision, suggesting either that something isn’t quite right or a change in strategy.

It’s disappointing because if you’re like me and you lose things very easily, you might well want AirTags in your life sooner rather than later.

Or perhaps Apple wants the focus to be just on iPhone 12, sharing the limelight as little as possible. This seems less likely to me as there are rumors of a new HomePod mini, which will inevitably take some of the attention away from the iPhone.

But, Apple is mindful of the duration of its keynote events, and it may be that it wants to devote more time to another product.

If Apple makes a tracker, you can bet it’ll be sublimely effective and carefully thought out. Few companies have quality control as powerful as the guys in Cupertino.

So, there’s doubtless a good reason for the delay.

Apple is also famously a secretive company, and this is a product that has never been announced, so its absence will pass without comment.