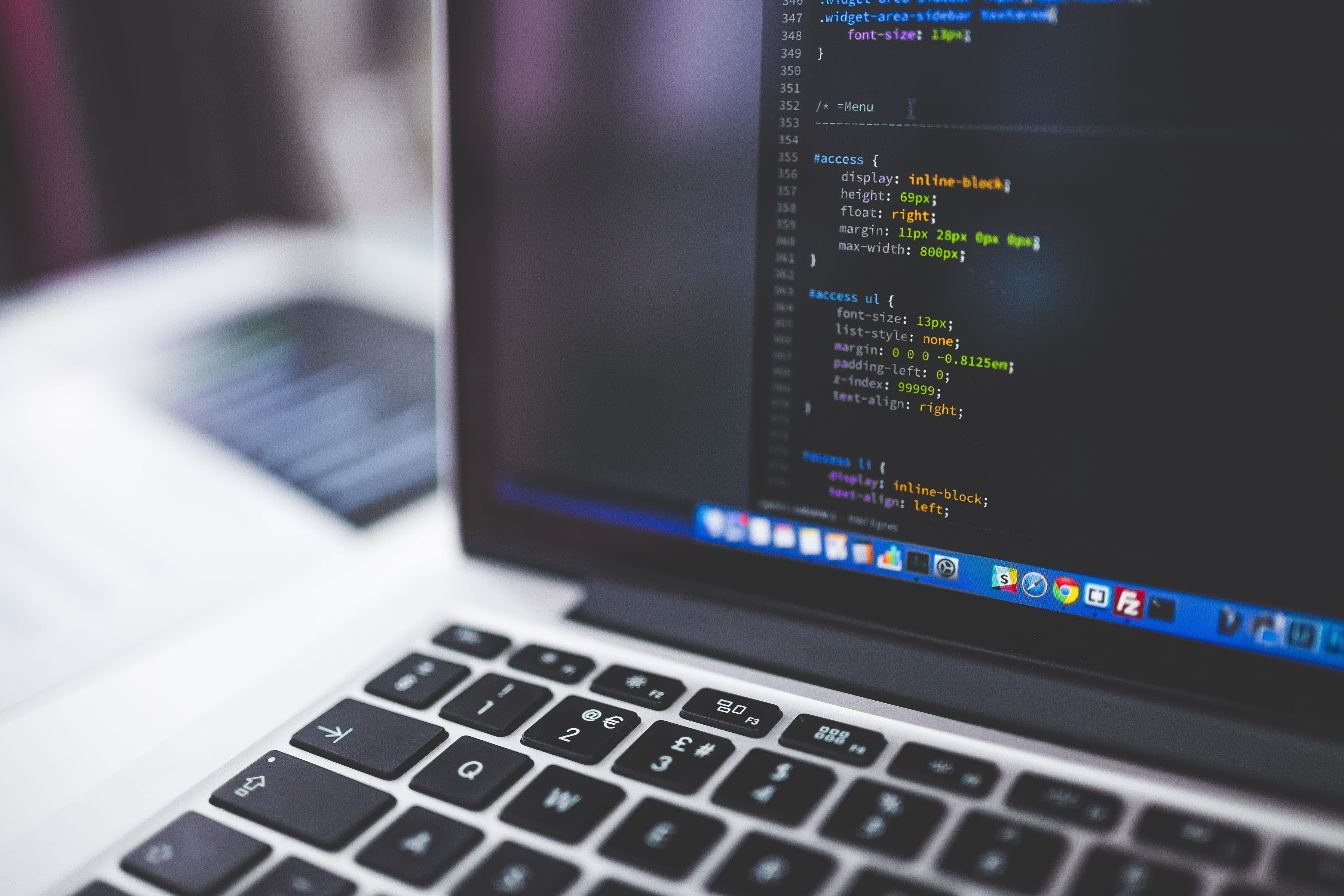 A hacker who was part of the notorious Dark Overlord group has been handed a five-year prison term for his crimes.

British national Nathan Wyatt was jailed by a Missouri court this week after pleading guilty to conspiring to commit aggravated identity theft and computer fraud in 2016. The group targeted a number of medical-related firms and accounting businesses, remotely stealing data that included personal information belonging to patients and clients. The Dark Overlord then threatened to sell the data on the dark web unless the firms made Bitcoins payment of as much as $300,000. None of the companies are believed to have followed the gang’s instructions.

The court documents revealed little about the targeted businesses, though it’s known that they are located in Missouri, Illinois, and Georgia, media outlets reported on Monday.

Wyatt, who was also ordered to pay about $1.5 million in restitution, told the court via Zoom, “I can promise you that I’m out of that world,” adding, “I don’t want to see another computer for the rest of my life.”

The hacker, whose group also claimed responsibility for leaking episodes of Netflix’s Orange Is the New Black in 2017, did not orchestrate the actual hacks but did play a role in the overall operation, his lawyer, Brocca Morrison, told the court.

Federal prosecutor Laura Kathleen Bernstein said the defendant had used his phone account to send threatening messages to relatives of company owners that had had data stolen. Bernstein also said that Wyatt’s actions had helped his fellow perpetrators to so far evade justice.

Wyatt was indicted three years ago while in his home country and was only extradited to the U.S. in 2019 following legal battles to keep him on British soil. While in Britain, he served 14 months in prison after pleading guilty to 20 counts of fraud as well as identity document and blackmail offenses.