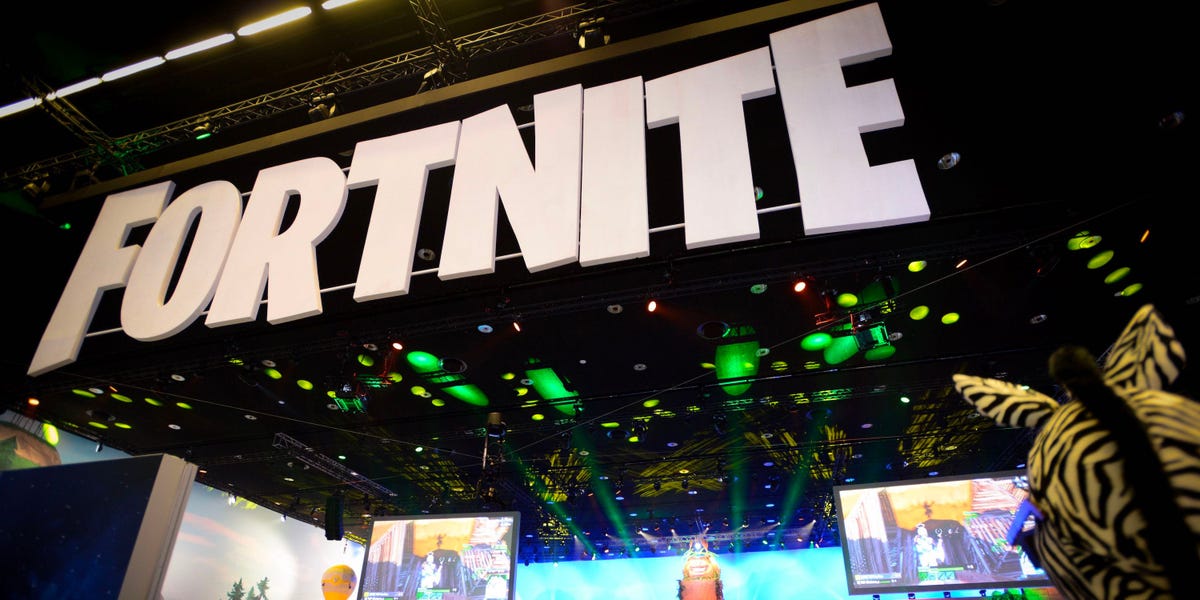 The federal judge overseeing Epic Games’ lawsuit against Apple over in-app payments in “Fortnite” said Monday that a jury should decide the case.

US District Judge Yvonne Gonzalez Rogers in Oakland, California did not directly order a jury trial, but said “real people” should decide whether “Fortnite” should be removed from the App Store.

The companies have been sparring publicly and privately leading up to the court case, with Epic complaining about Apple’s control over payments made through apps in the App Store, and Apple flagging security concerns.

“It is important enough to understand what real people think,” Rogers said. “Do these security issues concern people, or not?”

Rogers also said she would rule on Epic’s request that “Fortnite” return to Apple’s App Store during the trial.

Both Apple and Epic Games didn’t immediately respond to a request for comment.

Apps on the App Store must use Apple’s payment system and hand over 30% of in-app payments. But on August 13, Epic Games updated its popular online game “Fortnite” on Apple and Android smartphones with a new in-house payment system, so that players who bought in-game items would pay Epic Games directly.

Apple removed “Fortnite” from the App Store for violating its terms of service, blocking any new downloads and future updates. After its delisting, Epic immediately filed a lawsuit against Apple.

Apple then bit back at Epic Games on September 15, stating in a court filing that the gaming company began a legal fight in order to generate interest in “Fortnite.”