Just Fix These Three Things Before The Election

Home / Just Fix These Three Things Before The Election

Just Fix These Three Things Before The Election 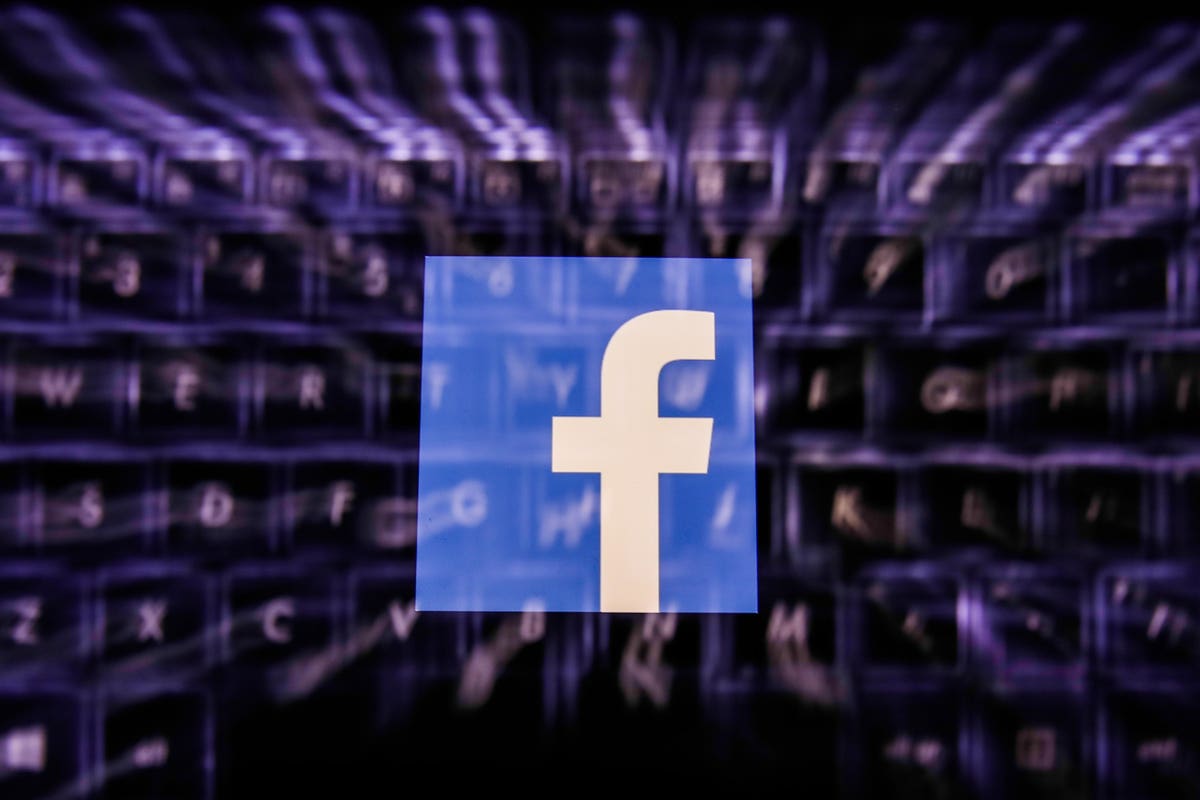 
A group of experts set up to oversee Facebook’s policies released three recommendations today aimed at protecting the democratic process in America.

Unfortunately, this team was not the Oversight Board launched by Facebook earlier this year as a Supreme Court of sorts to rule on many of its decisions but which has yet to begin work.

Instead, this call for action came from the Real Facebook Oversight Board, an alternative body formed last week by many of the social network’s staunchest critics.

In a press conference streamed via Zoom Wednesday (now available on YouTube), organizers slammed Facebook for a weak and inconsistent approach to threats or implications of violence—for instance, a video from President Trump’s son Donald J. Trump, Jr., calling on Republicans to “enlist” in an “army” to stop an alleged plot by Democrats to commit election fraud.

They also said Facebook has not done enough to counter premature claims of a Republican victory this November, citing Trump’s refusal at the end of Tuesday’s chaotic debate with Democratic candidate Joe Biden to accept the results of the election.

“Our group has come together for one purpose: We demand comprehensive action to ensure that Facebook cannot be weaponized to undermine the vote and with it American democracy,” said Shoshana Zuboff, professor emerita at Harvard Business School and author of the book The Age of Surveillance Capitalism.

“We’ve seen many iterations of voter suppression,” said NAACP president and CEO Derrick Johnson. “We have not seen this level of deafness from a corporate entity.”

“We could be witnessing the end of the great American experiment,” warned Harvard Law School professor emeritus Laurence Tribe.

The actual demands presented by this alternative board, however, were relatively modest compared to past calls for reform of the social network:

• Facebook should enforce its existing rules against calls to violence—even and especially if they come from President Trump, a point organizers emphasized by noting Trump’s “stand back and stand by” message to white-supremacist groups in the debate.

• Facebook should ban paid ads mentioning presidential election returns until one candidate is clearly declared the winner by outside observers and the other concedes.

• Facebook should label any users’ posts declaring a victory in the presidential contest “untrue and premature” until, again, one candidate gets an official nod as president-elect and the other concedes.

“It is the least they can do,” said Anti-Defamation League CEO Jonathan Greenblatt.

Organizers emphasized the importance of getting Facebook—in the person of founder and CEO Mark Zuckerberg, who owns a controlling majority of its shares—to take particular steps now.

“Facebook has an opportunity to make a specific decision to protect our democracy,” Greenblatt said.

Jessica González, co-CEO of the Washington tech-policy non-profit Free Press, said she and other campaigners for Facebook reform had learned the importance of fine-tuning demands.

“We’ve had to get very specific in a very short time frame,” she said.

Members of the alternative board drew a distinct contrast between their tactics and the grand but still-gauzy vision behind Facebook’s official Oversight Board.

Color of Change president Rashad Robinson called that effort “something cute” before recalling what he heard from Facebook chief operating officer Sheryl Sandberg after asking if the board could get to work early: “She told me they didn’t have computers yet.”

Even the alternative board’s limited calls for change may not get anywhere at Facebook.

The social network has a history of announcing moves to curb the spread of disinformation that turn out to be less than advertised—such as last month’s news that it would limit the visibility of politically-tied news sites.

In that case, policy particulars revealed massive exemptions, including the ability of a Washington-based policy team led by many former Republican operatives to overrule enforcement decisions.

There’s also the issue that campaign disinformation often doesn’t start on Facebook and may see wider dissemination outside it. As Tribe said of one of Trump’s favorite TV networks: “Fox loyally echoes and magnifies Trump’s filth, and then Facebook microtargets that filth to tens of millions of eligible voters.”

Asking Facebook to ban paid ads celebrating an electoral victory before a complete vote count and label posts from users making the same claim may be an easier lift. The company said in early September that it would ban new political ads in the last week before the election and label (but not remove) official campaign posts making premature declarations of victory.

Alternative-board speakers also warned that future regulation and a possible forced break-up could come for Facebook.

In the near term, Facebook may also need to factor in a different motivation: People feel increasingly dissatisfied with the firm.

“The American public has entirely lost faith with this corporation,” said Zuboff. “They are telling you, Mr. Zuckerberg, that your time is up.”