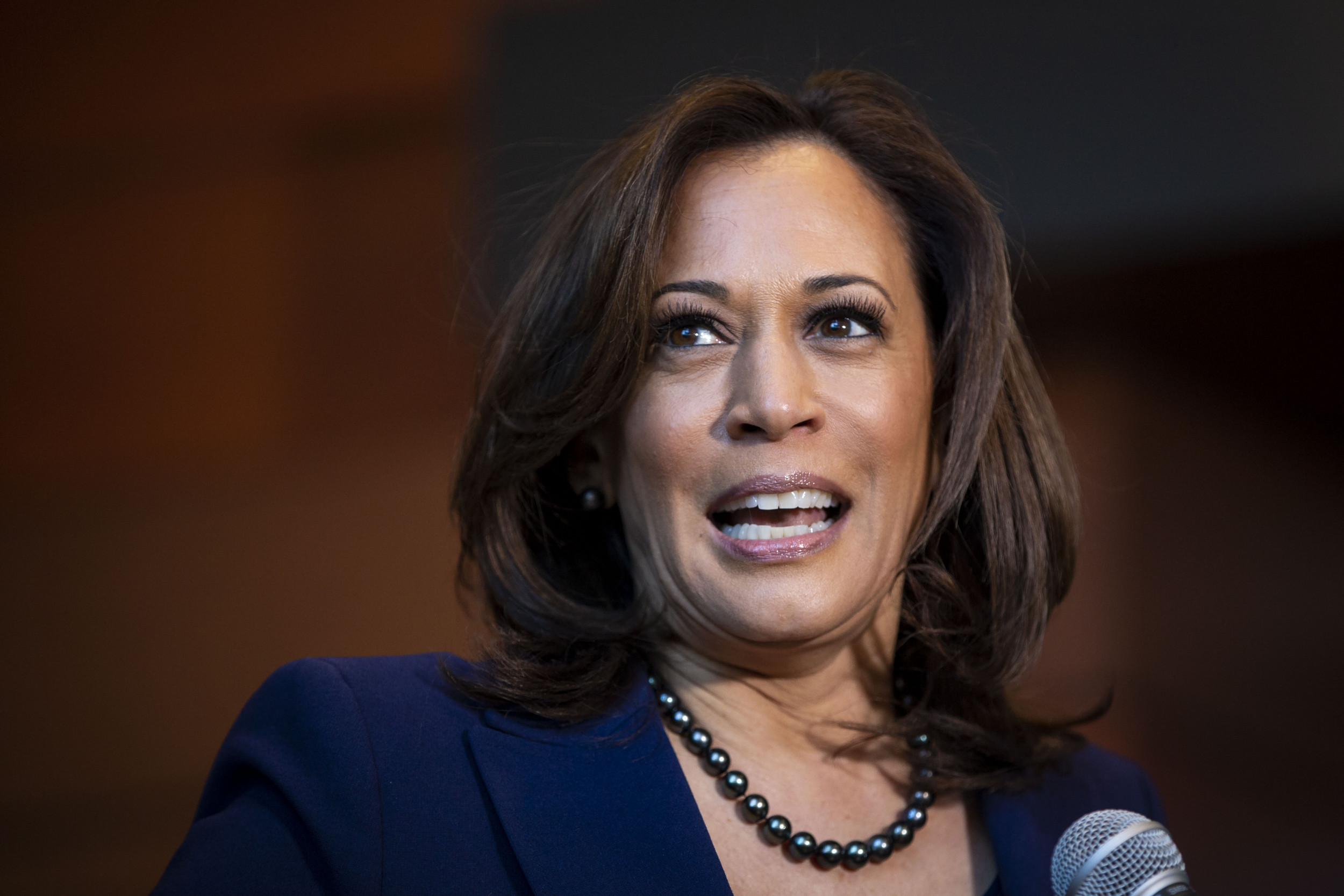 Before the debate, late-night talk show host Jimmy Kimmel poked fun at the plexiglass divider between Harris and Pence, meant to serve as protection against possible COVID-19 transmission, by comparing it to the protective glass between FBI Agent Clarissa Starling and cannibal Hannibal Lector in the 1991 film The Silence of the Lambs.

Josh Marshall, a contributor of Talking Points Memo, posted a video of a boxing match as an “infographic” of Harris’ treatment of Republican President Donald Trump during the debate.

This is a breaking news story and will be updated as more information becomes available.