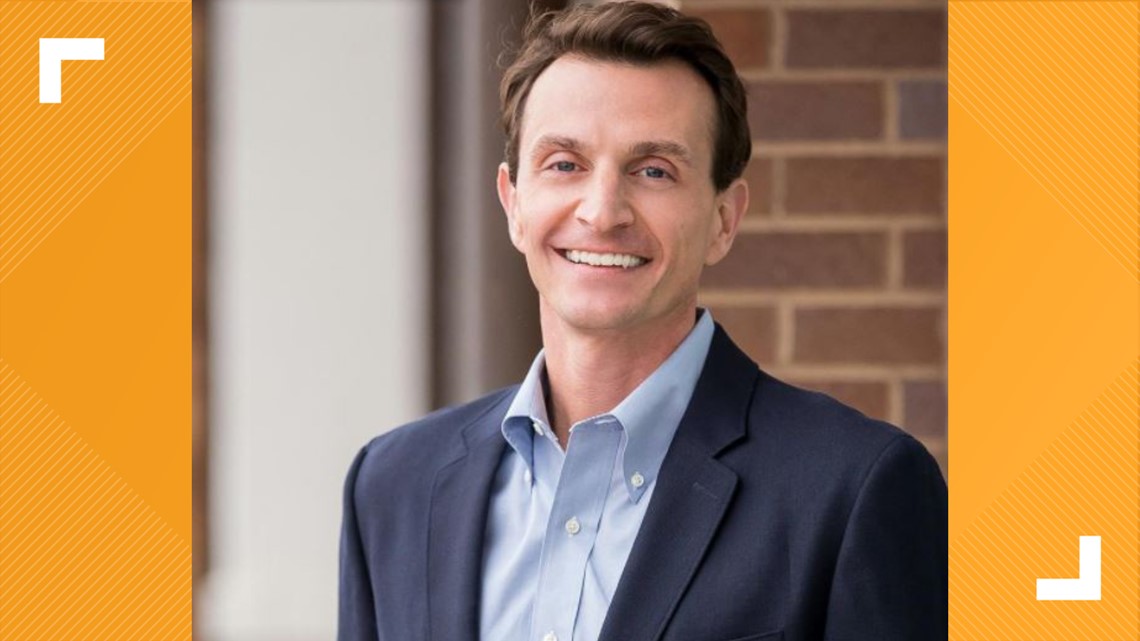 The workforce development nonprofit has established the LCHS Pilot Program, which is designed to create and teach a new computer science curriculum

The workforce development nonprofit has established the LCHS Pilot Program, which is designed to create and teach a new computer science curriculum to high school juniors and seniors in Missouri.

LaunchCode founded the program with more than $200,000 in funding from the Bayer Fund and additional backing from AT&T. The pilot involves working with six teachers, each from different St. Louis-area high schools, who received training from LaunchCode over the summer and began teaching the nonprofit’s curriculum at the start of the 2020-’21 school year. High schools involved in the pilot program include Vashon, Gateway STEM, Confluence Academy, KIPP St. Louis, Affton and Rosati-Kain.

“This legislation is an important step in the direction of preparing a workforce with skills that better align with the needs of our increasingly-digital workforce,” said Jeff Mazur, LaunchCode’s executive director. “The issue, however, is that there is a lack of accessible and affordable ways for schools to equip teachers with industry-relevant computer science curriculum. That’s where LaunchCode is stepping in.”

More from the Business Journal