Home / Lauren Corrao Exits as Head of Programming at Freeform 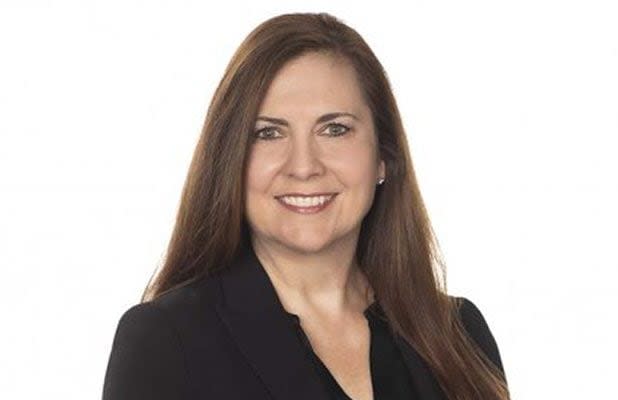 Corrao’s exit from the position comes five months after the network named Tara Duncan as its new president. Duncan joined Freeform from Hulu, where she was developing an adaptation of Zakiya Dalila Harris’ novel, “The Other Black Girl.” Before her Hulu deal, she was a creative executive with Netflix where she oversaw series including “Orange Is the New Black” and “Narcos” and helped to launch “She’s Gotta Have It,” “The Get Down,” “Sens8” and “Dear White People.” Completing her trifecta of streaming services, Duncan produced the pilot for Amazon Prime’s “Bosch,” its first scripted drama series.