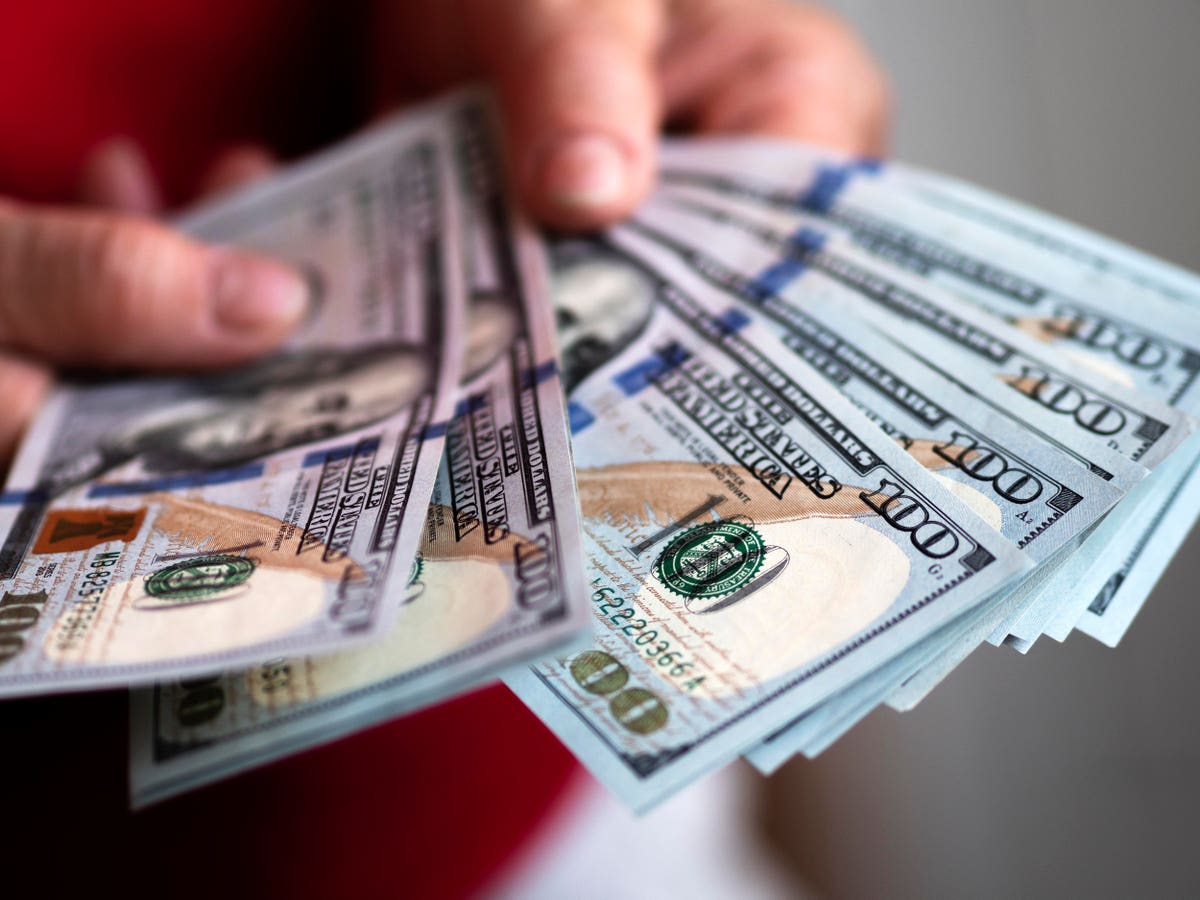 
The lawyers who pursued the Apple Batterygate case are set for a massive $88 million payout.

Owners of various iPhone models had until this week to enter a claim for compensation from Apple for the Batterygate scandal, in which Apple admitted to hampering iPhone performance to improve battery life on its devices. Apple has never admitted any wrongdoing, but has agreed to pay a settlement of up to $500 million.

The Fairness Hearing is set to be heard in the District Court for the Northern District of California on December 4, where it should be decided how much each claimant will receive. Consumers with affected iPhones may be awarded up to $500 per handset, although the payout is likely to be much lower.

The hearing will also hear any objections to the attorney fees in the case, which should also have been filed by this week. If the court hears no objections, the lawyers are most certainly going to be the biggest winners of this case.

The two firms who pursued the case, Cotchett, Pitre & McCarthy, and Kaplan Fox & Kilsheimer, are asking for $87,730,000 in fees, which amounts to 28.3% of the minimum $310 million settlement that Apple must pay. Furthermore, the law firms are asking for unreimbursed expenses totaling $995,245.

In the Plaintiffs’ Motion for Attorney Fees, the lawyers argue that by negotiating a settlement of at least $25 per phone, they have secured more than half the cost of the damage inflicted upon each device, “as calculated by the Plaintiff’s damage consultant”.

They say this represents “one of the largest consumer class action settlements in this Circuit” and that the $88 million fees being requested are “fair and reasonable given the tremendous results achieved in the case”.

“The Settlement was reached only after extensive, aggressive litigation and prolonged, well-informed, and extensive arm’s-length negotiations – including three in-person mediation sessions and months of additional negotiations,” the motion claims.

“The Settlement, based upon a mediator’s proposal, was reached only after extensive motion practice, discovery, including over 7 million documents, and consultation with experts in various fields.”

The attorneys also argue they deserve the compensation because of the risks they took fighting Apple without any guarantee of payment. “As the Court is aware, consumer class actions are risky to prosecute,” the motion states.

“Defendant Apple, one of the largest and most well-resourced companies in the world, was represented by two national law firms that vigorously defended Apple throughout the litigation. Plaintiffs withstood multiple motions to dismiss, reviewed millions of pages of documents, took and defended a total of 19 depositions, and filed and defended numerous discovery and other motions. Moreover, there was no guarantee that Plaintiffs would have succeeded at class certification, summary judgment, or at trial.”

The lawyers are claiming their fees under what’s known as the common fund doctrine, where a litigant who recovers funds for the benefit of persons other than themselves are entitled to reasonable fees from the fund.