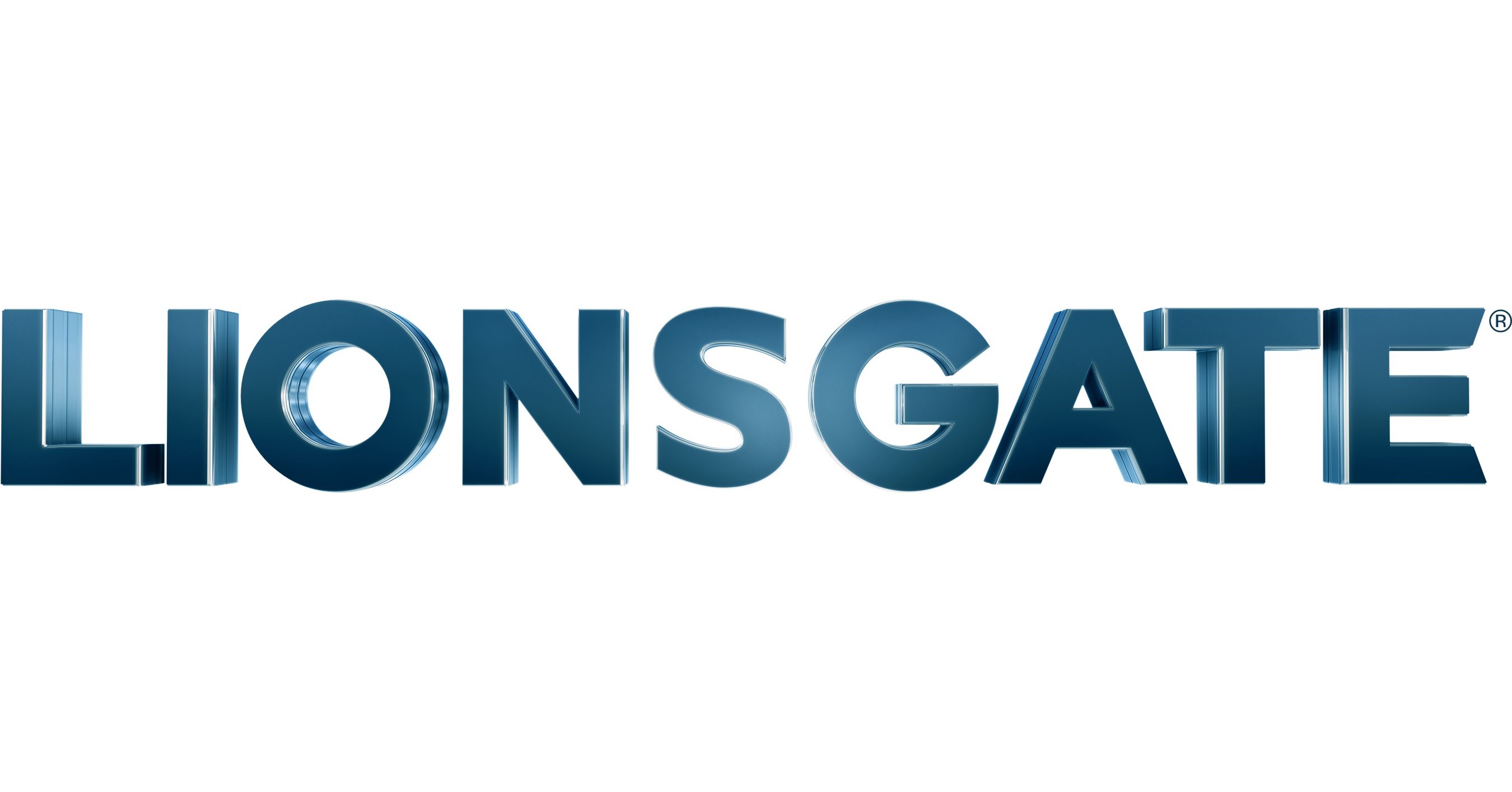 “I’m thrilled to be joining the Lionsgate and BBC Studios LA family and to be working with global content leaders from both sides of the pond,” said Bendavid. “Lionsgate and BBC Studios are homes to deep and rich content portfolios and talent relationships, which makes this a very exciting and refreshing new venture for me. I can’t wait to continue to elevate this partnership and bring even more great programming to television audiences.”

“Rachel is an incredibly talented executive with a strong track record and an impeccable creative eye for premium, must-see content,” said Lionsgate EVP, Television & Head of Development Scott Herbst. “Her leadership skills, passion for television and expert knowledge of the business will be invaluable in leading our partnership with BBC Studios and creating more great series for our content pipeline.”

“Rachel has a real knowledge of and passion for distinct British voices. Based on this, along with her deep experience at ABC and FOX and her strong connections within the industry, she is well positioned to build our scripted partnership and continue to develop exciting opportunities for the UK creative community in the U.S.,” said Valerie Bruce, General Manager, LA Productions, BBC Studios.

Before joining Lionsgate, Bendavid served as Vice President of Drama Programming for ABC Entertainment where she oversaw numerous hit shows including “Once Upon a Time” and “The Good Doctor.” Prior to that, she served as Vice President of Drama Development for FOX where she shepherded J.J. Abrams’ Emmy® nominated “Fringe” and Golden Globe® winning series “Glee.” She began her television career at USA Network and had a stint at Lifetime Television.

Bendavid is a graduate of Emory University where she double majored in Art History and Film Studies.

Combining the STARZ premium global subscription platform with world-class motion picture and television studio operations, Lionsgate (NYSE: LGF.A, LGF.B) brings a unique and varied portfolio of entertainment to consumers around the world.  Its film, television, subscription and location-based entertainment businesses are backed by a 17,000-title library and the largest collection of film and television franchises in the independent media space.  A digital age company driven by its entrepreneurial culture and commitment to innovation, the Lionsgate brand is synonymous with bold, original, relatable entertainment for the audiences it serves worldwide.

BBC Studios, a global content company with bold British creativity at its heart, is a commercial subsidiary of the BBC. Able to take an idea seamlessly from thought to screen and beyond, its activities span content financing, development, production, sales, branded services, and ancillaries across both its own productions, and programs and formats made by high-quality UK independents. Award-winning British programs made by the business are internationally recognized across a broad range of genres and specialisms, with brands like Dancing with the Stars/Strictly Come Dancing, Top Gear, Doctor Who and Bluey. BBC Studios has offices in 22 markets globally, including ten production bases in the UK and production bases or partnerships in a further nine countries around the world. The company, which ordinarily makes around 2,500 hours of content a year for both the BBC and third parties including Apple, Amazon and China Mobile, is a champion for British creativity around the world. It is also a committed partner for the UK’s independent sector through a mix of equity partnerships, content investment and international distribution for program titles. To the BBC, BBC Studios contributes both cash dividends and funds for program-making, supporting the license fee and enhancing programs for UK audiences.

In the Americas, BBC Studios – with team members across the region – operates two production units.  The primary unit in Los Angeles is responsible for ratings juggernaut and Emmy®-nominated Dancing with the Stars and multi-award-winning Life Below Zero.  In Brazil, through a production partnership with Endemol Shine, local productions Dancing Brasil and Bake Off Brasil have become breakout hits. The company manages joint venture relationships with AMC Networks for flagship channel BBC AMERICA (U.S.) – home of original series Killing Eve and global brands Seven Worlds: One Planet, Doctor Who, and Top Gear – and with ITV for SVoD service BritBox (U.S./Canada), as well as strategic partnerships in Canada with Blue Ant Media for BBC Earth Channel and Corus for BBC Canada. The company also operates a robust linear and digital content sales and co-productions operation, as well as a franchise management business.