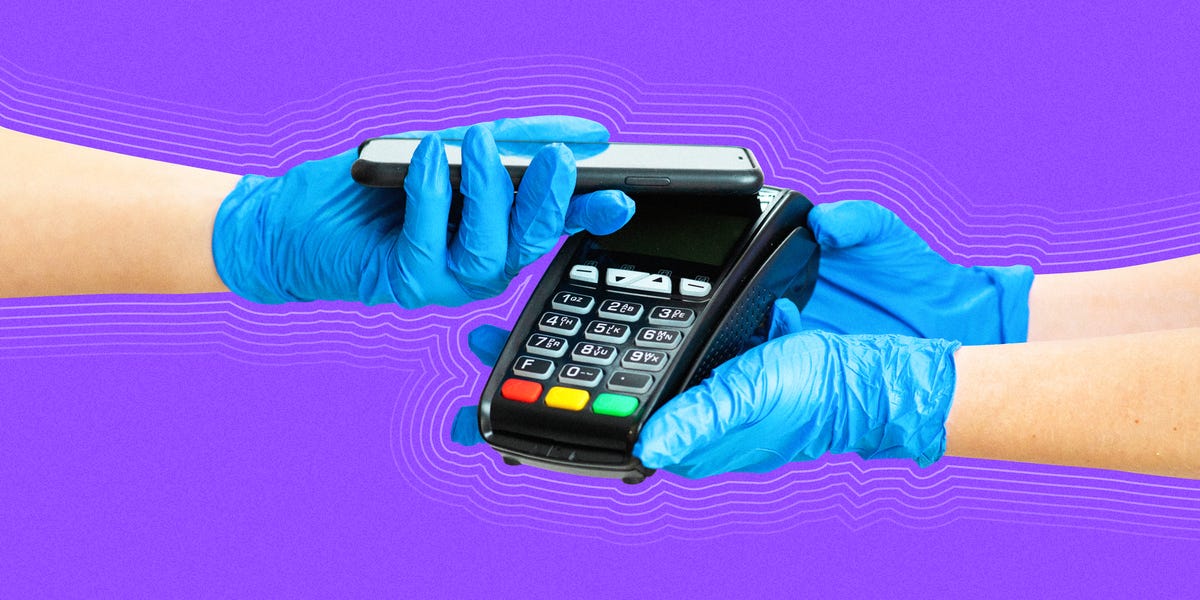 Contactless payments have taken off amid the coronavirus pandemic, with consumers seeking out touch-free ways to pay. One of the world’s most valuable fintechs is targeting that trend, looking to help companies distribute digital cards even if they aren’t current customers.

Marqeta, the card-issuing startup last valued at $4.3 billion, announced Tuesday it is now offering its digital card issuance tech to anyone. Described as “tokenization-as-a-service,” any company that wants to be able to issue digital cards can use Marqeta’s platform to do so, even if they’re not already using the startup to issue or process their physical cards.

Tokenization is a critical security element in digital payments. Sensitive information like card numbers are swapped out for other identifiers, or, tokenized.

“Prior to this, we’ve worked primarily with customers where we were issuing the card and processing the cards as well,” Kevin Doerr, chief product officer at Marqeta, told Business Insider. “Now we’ve enabled customers who don’t have that relationship with us to still take advantage of the functionality and services that our API layer presents.”

Read more: PayPal’s CFO explains why the payment giant is going against the grain and betting big on QR codes as the new way to pay in-store

Historically, consumers have manually set up their cards on digital wallets after receiving a physical card. But over the past few years, card companies have developed the technology to get digital cards in the hands of consumers on-demand.

Apple, for one, defaulted digital with its Apple Card, offering consumers the ability to spend with their phones immediately after approval. Customers could then request a physical card if they preferred. And Mastercard just expanded its Digital First platform, working with issuing banks to enable consumers to get digital cards approved and provisioned on-demand. Marqeta is partner of the Digital First platform.

Marqeta has seen massive growth during the coronavirus pandemic as the card issuer behind delivery services like DoorDash and Instacart, as well as peer-to-peer payments platforms like Square’s Cash App. Backed by investors including Coatue, Goldman Sachs, and Visa, it’s raised over $500 million to date and was last valued at $4.3 billion in May.

Like most fintechs, Marqeta was founded with the aim of offering API-based digitally-forward products as an alternative to traditional financial services companies like FIS and Fiserv.

“Fundamentally our focus is on enabling other companies to be able to build innovative use cases and functionality that isn’t available from a lot of the legacy banking or financial infrastructure services,” Doerr said.

Mobile wallets are growing in popularity in the US

Whereas mobile-centric markets like China and Indonesia have seen explosive growth in the use of mobile wallets in recent years, the US has lagged, with consumers primarily spending with cards and cash. But coronavirus-driven concerns around health and hygiene have prompted more US consumers to seek contactless payment options through mobile wallets.

And Marqeta has seen an uptick both in the volume of digitally-issued cards over the past several months, and in the interest from its customers to be able to get digital cards out to consumers on-demand.

“The two areas of acceleration I would point to are one, the number of our customers who were already on the platform beginning to seek out tokenization as a service in addition to what we may be doing with them already,” Doerr said. “Number two is the number of authorizations through that service that we’re running on our backend. So you’re seeing both of those trend lines tick up and to the right.”

Buy now, pay later companies like Afterpay, for example, use Marqeta to issue single-use cards for shoppers looking to finance their purchases in-store.

Read more: The CEO of $1.9 billion Marqeta says it’s looking to boost its headcount by 20% and is eyeing smaller startups to buy

To be sure, Marqeta has offered digital cards for years. Both Square and JPMorgan Chase, for example, are already Marqeta customers, using its platform to issue their digital cards. Doerr says this tokenization-as-a-service product has been in development since 2019.

And while the tokenization service was developed in response to existing customer demand, the launch could help Marqeta bring more businesses onto its payments platform. Marqeta will earn revenue based on the volume of digital cards a company issues using its tokenization platform.