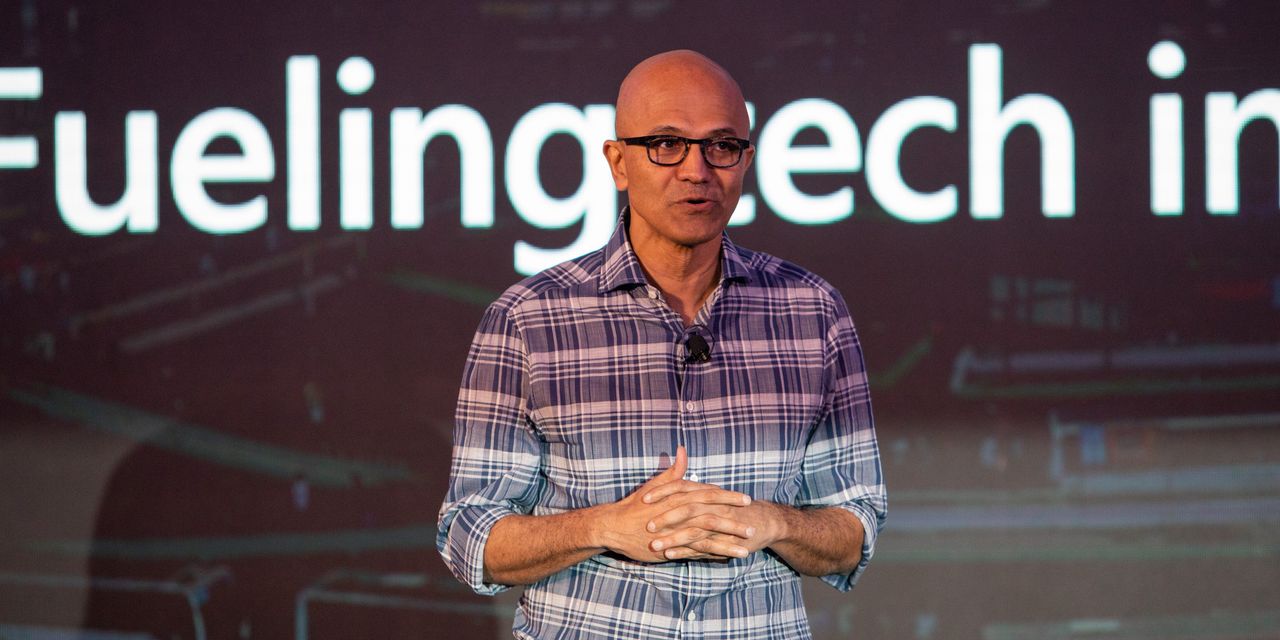 Chief Executive Satya Nadella said that internet safety should be a greater focus for social-media companies and that the software company would have applied some of its experience in that area to video-sharing app TikTok.

“What needs to happen is real reform in social media where internet safety is a top consideration,” Mr. Nadella said Tuesday at The Wall Street Journal’s CEO Council.

Microsoft during the summer made an unsuccessful bid to buy parts of TikTok and address what the U.S. said were national-security concerns about the app’s ties to China. The Redmond, Wash.-based company withdrew from the running after the Chinese government imposed export restrictions on the kind of software TikTok uses, leaving Microsoft’s cloud-computing rival

in pole position to partner with the app.

Consumer-advocacy groups this year filed a complaint against TikTok with U.S. regulators, accusing the social-media powerhouse of flouting a children’s privacy law and breaking a previous settlement agreement over allegations that it illegally collected personal data from users under 13. TikTok agreed to a $5.7 million settlement with federal regulators over claims that it illegally collected personal information from children.

Microsoft, Mr. Nadella said, has experience in dealing with these kind of content issues through its Xbox gaming platform of mostly young users and would have drawn on its experience there to work with TikTok. Although Microsoft is best known for business-focused software, Mr. Nadella said TikTok would have been a good fit because it also sells consumer devices, has a videogaming business and runs professional networking social-media site LinkedIn.

Mr. Nadella said that social-media players should do a better job at self-regulation and expect closer regulatory scrutiny now that governments are starting to catch up with what companies have developed.

“Regulation will never come fast enough to overcome some challenges,” he said, adding that “any product at scale with unintended consequences will face regulatory scrutiny.”

The TikTok negotiations thrust Microsoft into tensions between the U.S. and China. Microsoft is one of the few successful large tech companies doing business in China.

A lot of co-dependence in tech remains between the two sides, Mr. Nadella said, but added that a decoupling could lead to divergent paths in both supply arrangements and innovation.

With the tensions, companies are likely to ensure they aren’t caught up by reliance on single suppliers. “The world will be much more diverse in its supply,” Mr. Nadella said, adding that once those efforts start, they will only gain pace.

Write to Aaron Tilley at aaron.tilley@wsj.com