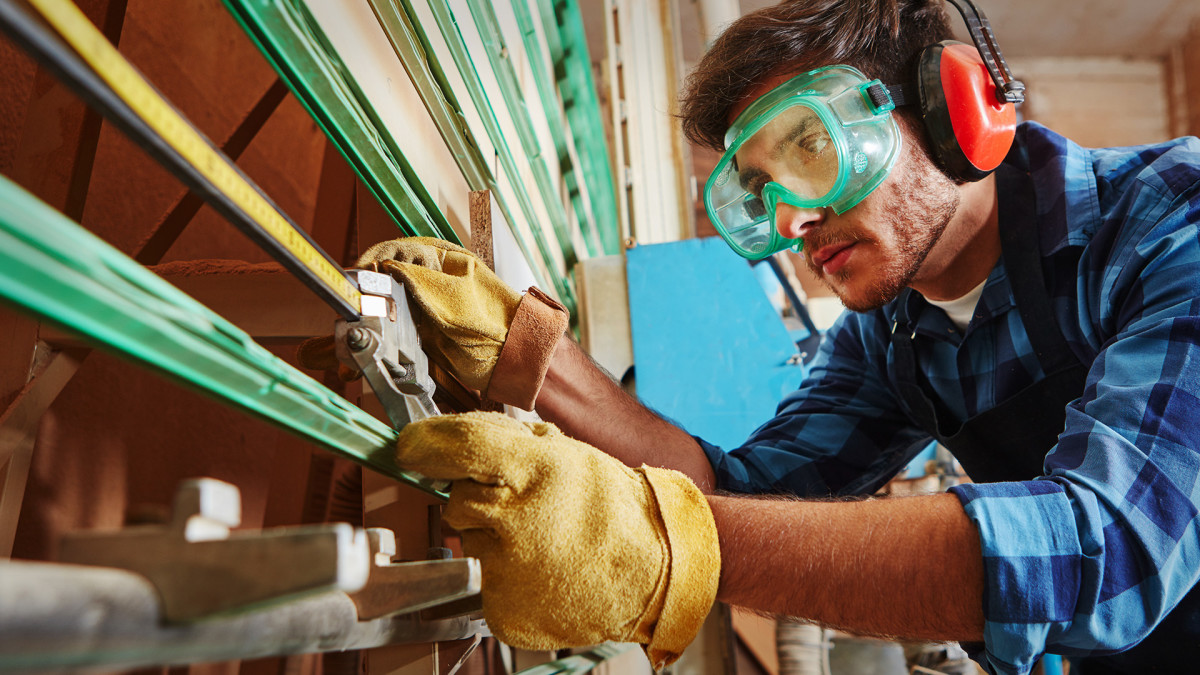 The S&P 500 rose 1.4%, with the tech-heavy Nasdaq up 1.5%, but all sectors were contributing to gains on all indices. The 10-Year Treasury yield shot up to 0.70% from 0.65%. Inflation expectations have been rising incrementally of late, as the real yield on the 10-Year is above negative 0.9%, compared to below -1% earlier this year.

The ADP jobs report smoked expectations, with a September reading of 749,000 jobs added against economists estimates of 600,000. Even with questions lingering over whether the House’s proposed $2.2 trillion stimulus bill will be passed, consumer confidence was strong in September and businesses were adding employees, keeping the V-shaped economic and earnings recovery alive.

All large cap cyclical sectors were up meaningfully, with oil, banking, manufacturing and consumer discretionary all up between 0.5% and 1.7% by noon.

Jobless claims earlier this year looked bleak and consumer confidence readings in August were bleak, painting a mixed picture on the speed of the recovery, but the magnitude of the jobs beat, coupled with a fiscal stimulus bill moving along, was encouraging to investors.

Earnings per share was guided at 47 cents against estimates of 66 cents. Analyst not that Huawei revenue — 10% of Micron’s total — and slowing enterprise spend in cyclical customers like energy and hospitality ones are weighing on the near-term outlook. Still, management noted 5G and cloud growth drivers are intact and should see results through for the next year-plus in the larger picture.

Micron  (MU) – Get Report fell 5% to 48 a share. The other chip makers derive some, but minimal, revenue from Huawei. Chip stocks levered to 5G and cloud spend rose, but while the work-from-home environment is causing larger business shifts to cloud from traditional data storage, cyclical headwinds are getting in the way of the strongest potential adoption of certain services and product purchases.