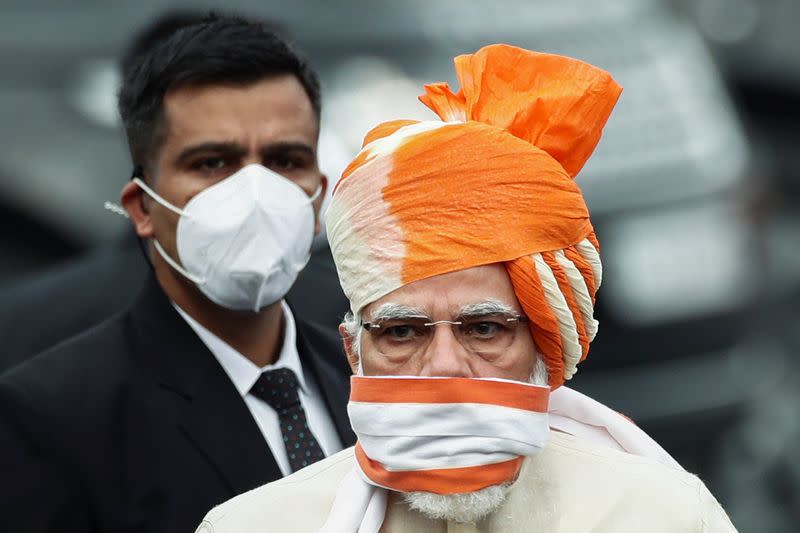 MUMBAI (Reuters) – Prime Minister Narendra Modi launched a property card scheme on Sunday that he vowed would provide clarity of property rights in villages and enable farmers to use their property as collateral for loans from financial institutions.

“This is a historic effort towards rural transformation,” Modi said in a webcast speech while launching the programme.

The government plans to use drone technology to map land parcels in rural areas and cover some 620,000 villages over the next four years, Modi said.

An initial batch of 100,000 people from over 750 villages across six states will begin to receive the digitised property cards this month.

Each card will have a unique identity number similar to the Aadhaar card – the world’s biggest biometric identity project, covering more than a billion people in India.