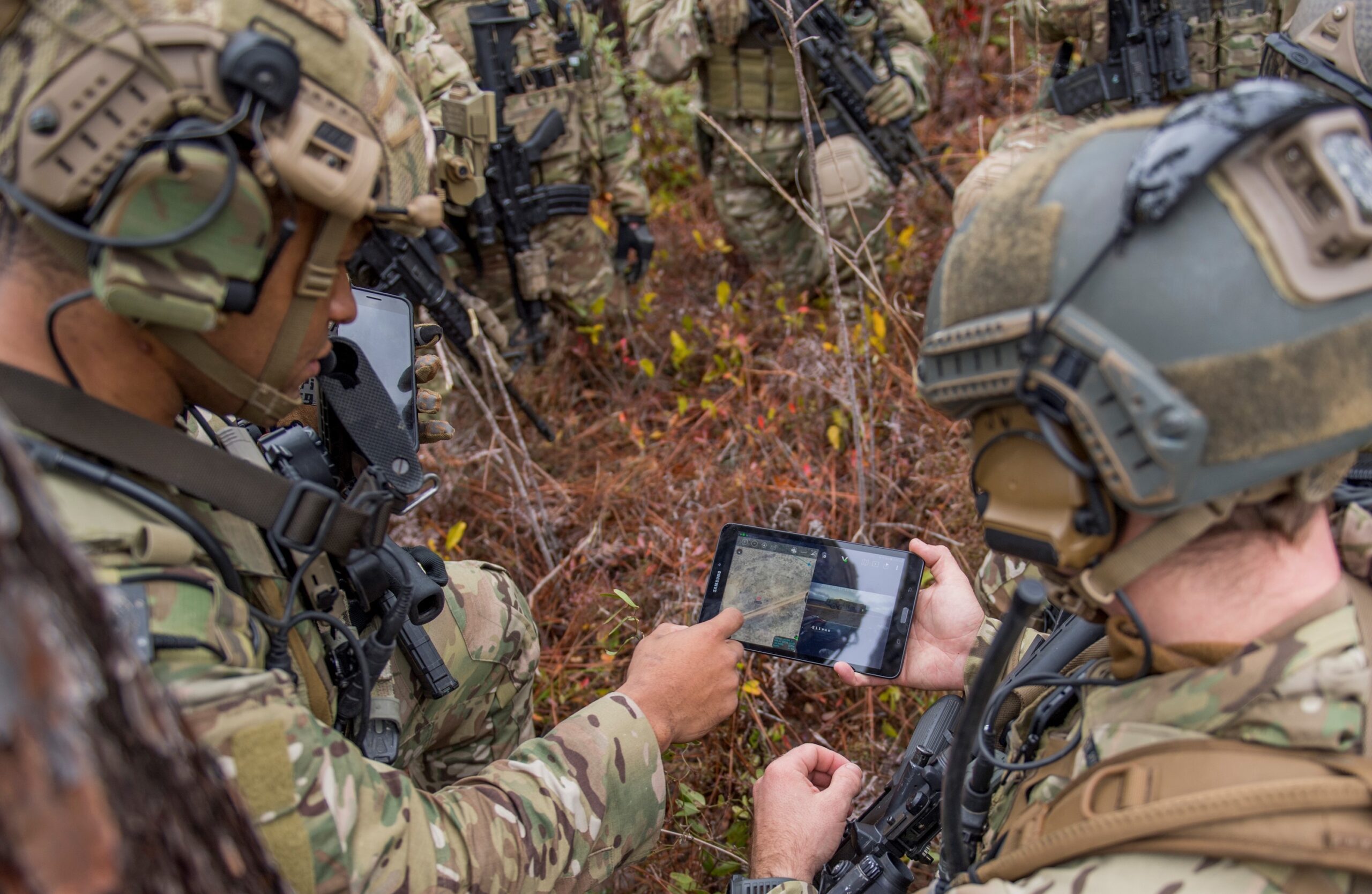 Maj. Gen. Kim Crider said space “will become the next front of the cyber conflict”

WASHINGTON — As many as 1,000 enlisted personnel and 130 officers currently in Air Force cyber security jobs will be asked to join the U.S. Space Force, a senior official said Oct. 8.

The officers and enlisted personnel were hand picked to join the Space Force as the service experiences a growing demand for cyber security talent, Crider said Oct. 8 at the CyberSatGov virtual conference.

“We worked this out very closely and carefully with our Air Force partners across the Department of the Air Force,” Crider said. These cyber experts are needed for “defensive operations,” she said.

The cyber experts will join more than 2,400 space systems operators who will be transferring to the Space Force in fiscal year 2021.

The Space Force is building up its cyber security human capital and technical capabilities as satellites and ground systems become increasingly vulnerable to intrusions and electronic attacks, said Crider. “Cybersecurity is an ever advancing area, and we always want to stay in front of that threat.”

She noted that Trump administration on Sept. 4 issued Space Policy Directive 5 focused on the cyber security of space systems.

“We recognize that as cyber warfare and hybrid threats become the weapon of choice for state and non state actors, and the global economy and daily life grow increasingly dependent on space space systems, will well become the next front of the cyber conflict,” Crider said.

She said the Space Force is investing in technologies to protect satellites and ground systems.

The commander of the Space Force’s Space and Missile Systems Center Lt. Gen. John Thompson on Monday spoke about the service’s growing demand for cyber security expertise and technologies.

“We need cybersecurity systems that can detect and mitigate attacks,” he told a virtual conference hosted by California Polytechnic State University.

“We’ve seen a lot of action in recent months from certain countries, notably China and Russia,” said Thompson. China is developing electronic jammers and offensive cyber capabilities. Kinetic threats like missiles “are easy to see.” But a cyber attack against a command and control site or against a particular spacecraft “could be just as devastating to the system and our warfighters.”