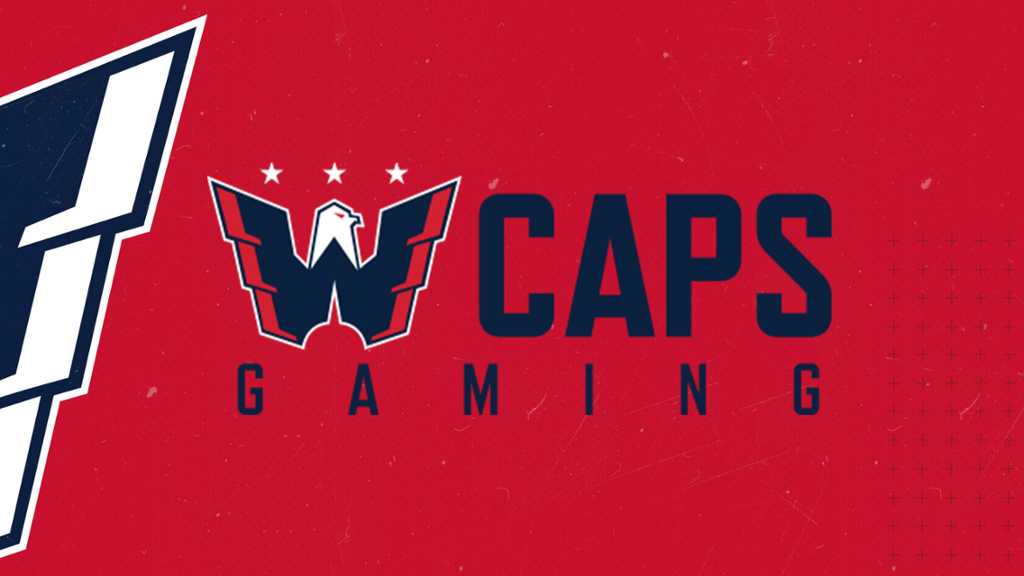 “When we first introduced Caps Gaming to the ‘Chel’ community, we were blown away by the response,” said Zach Leonsis, SVP, Strategic Initiatives at Monumental Sports & Entertainment. “We couldn’t be more excited to expand upon last year’s inaugural season of Caps Gaming and continue to engage with this quickly growing esports community. Esports is a key growth initiative for Monumental Sports & Entertainment, and Caps Gaming is certainly an important part of our strategy.”

“Young people in the UAE and US have many shared values and interests – including a passion for competitive gaming,” said Yousef Al Otaiba, UAE Ambassador to the US. “Our collaboration with Monumental will continue to connect the UAE’s dynamic esports community with likeminded gamers here in the United States.”

This season, all Caps Gaming competitions will be hosted on the Rival Games platform. Rival’s technology provides organizations the ability to manage their own custom-branded gaming community. Caps fans will be able to join the community and compete against each other in different gaming titles for rewards points, as well as participate in various tournaments that Caps Gaming will host throughout the year.

Monumental Sports & Entertainment is America’s leading sports and entertainment family. Our people, players, teams, and events bring excitement and joy to millions. We invest and innovate to consistently raise the game so we can deliver extraordinary experiences that will inspire and unite our community, our fans, and our people. To learn more, please visit www.monumentalsports.com.

With an open, progressive vision for the Middle East, the United Arab Emirates is a close friend and a strong ally of the United States. This partnership is built on ideals of inclusion, prosperity and peace. For a decade straight, the UAE has been the largest American export market in the Middle East, supporting hundreds of thousands of American jobs and facilitating bilateral investment. The UAE has also forged strong ties with cultural, medical and philanthropic institutions in the US to help enrich and improve the lives of people in both countries and around the globe. To learn more, please visit www.uaeusaunited.com.