Home / Musk: Tesla will launch its electric cars in India in 2021 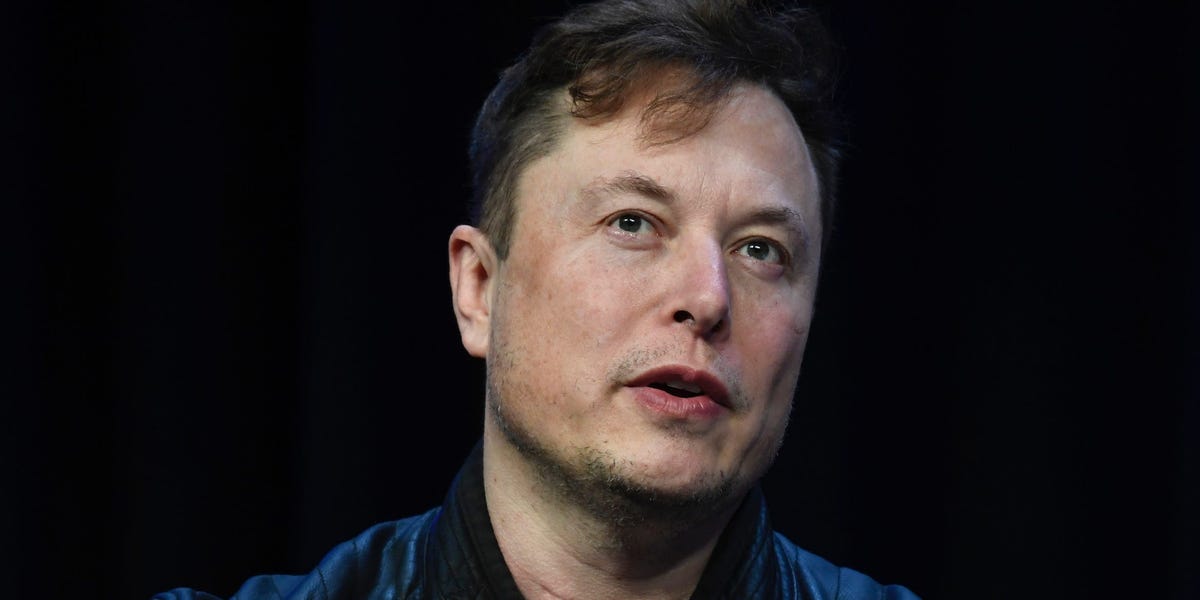 “We were waiting for ages,” one Twitter user said.

The Indian government is pushing for a boost in electric vehicle sales as it increasingly focuses on cutting emissions and other sustainability measures.

In September 2017, the government said all of the roughly 250 million vehicles on the road must be electric by 2030. But after fierce criticism, the government lowered this target to just 30% in February 2018.

And Delhi, the national capital, will have as many as 2,000 electric public transport buses by the end of 2021, the city’s transport minister Kailash Gahlot announced in August 2020. The ministry for power is also looking into setting up electric vehicle charging points at all gas stations in Delhi, he added.

“I am confident that in five years Indian will become the number one hub for manufacturing electric buses, cars and two-wheelers,” Nitin Gadkari, the county’s minister of road transport and highways, said during a webinar in June.

“It is interesting, and highly ambitious, to see that (Musk) is hoping to make inroads in a country which has a reputation for huge levels of air pollution, particularly in the big cities,” Sam Bailey from intellectual property firm Mewburn Ellis told Business Insider.

“It is also evidence of his belief that Tesla is now getting closer to a price point that is attractive and affordable for people in all economies and no longer the preserve of the very rich early adopters of new technology.”

India is the third-biggest emitter of carbon dioxide, after China and the United States, according to the World Economic Forum, and accounts for around 7% of total global emissions.

“Tesla has rightly identified India as a market with great demand growth potential,” added David Leggett, automotive analyst at GlobalData. “There is a large and affluent middle class developing in its many urban centres.”

“India has a population comparable in size to that of China – it is approaching 1.5 billion people – but its car market is only around 3 million, around a tenth of China’s. Over the next five years, we expect India’s car market to double in size, with electric vehicles increasing their share.”

This isn’t the first time Musk has commented on selling his company’s luxury vehicles in India.

Back in February 2017, Musk said he hoped to launch sales in India that summer.

Four months later, he said he was in talks with India’s government about Tesla.

Then in March 2019, he tweeted: “Would love to be there this year. If not, definitely next!” when asked when Tesla would launch sales there.

As Tesla plans its launch into the Indian markets, other vehicle manufacturers continue to pull out.

On September 25, Harley-Davidson announced it would stop manufacturing in India, despite its status as the world’s largest motorcycle market.

Toyota said September 15 that it was halting a planned expansion due to India’s high tax regime. General Motors left India in 2017 after failing to expand its market share, and Ford said in October 2019 it was moving the majority of its assets into a joint venture with Indian vehicle firm Mahindra & Mahindra.