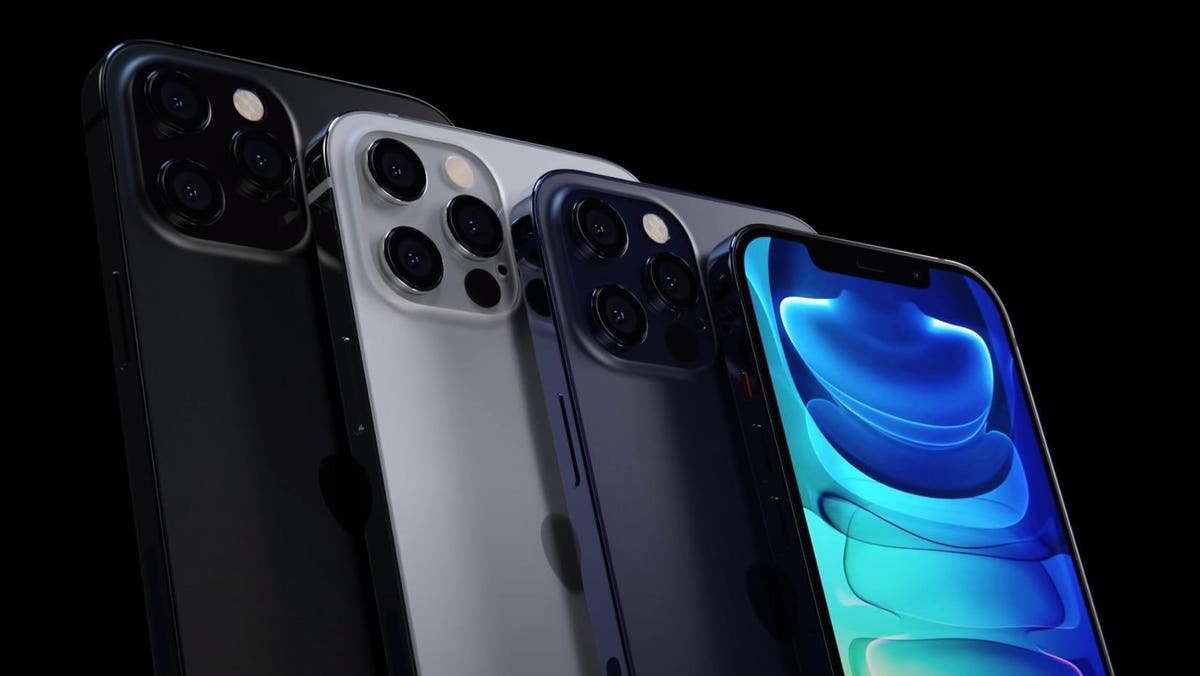 Apple’s mysterious launch strategy for the iPhone 12 range has attracted a lot of attention, but the company has now accidentally revealed a new release detail which will receive a mixed reaction.

Spotted by MacRumors, Apple has included wording in its new iOS 14.2 beta which all but confirms it will not bundle EarPods with its upcoming iPhones. Given the popularity of AirPods, some will applaud Apple for the environmental benefits of not including earphones which millions of users will leave in the box. On the flipside, Apple is also tipped to remove the wall charger while increasing prices.

Breaking down its discovery, MacRumors points out that “In iOS 14 and earlier versions of iOS, there’s a mention of reducing exposure to RF energy by using the ‘supplied headphones’, which is the same wording that Apple has used for years now.” But in iOS 14.2, the word “supplied” has been removed.

While subtle, this deliberate change is impossible to ignore after months of leaks. Furthermore, while the environmental benefits are indisputable, removing both EarPods and a wall charger in a year when Apple will also announce a further expansion of the AirPods range and a new magnetic wireless charging accessory may be deemed opportunistic.


Of course, the real villain here is 5G with modem prices still so expensive that only the iPhone 12 Pro Max is expected to receive the top specification. With 5G coverage also limited in most parts of the world, and iterative design and performance upgrades coming to the iPhone 12 range, it may not be the most compelling year to upgrade.

That said, it’s almost impossible to escape the excitement that builds around a new iPhone launch and that date is fast approaching.

Apple iOS 14 Release: Should You Upgrade?