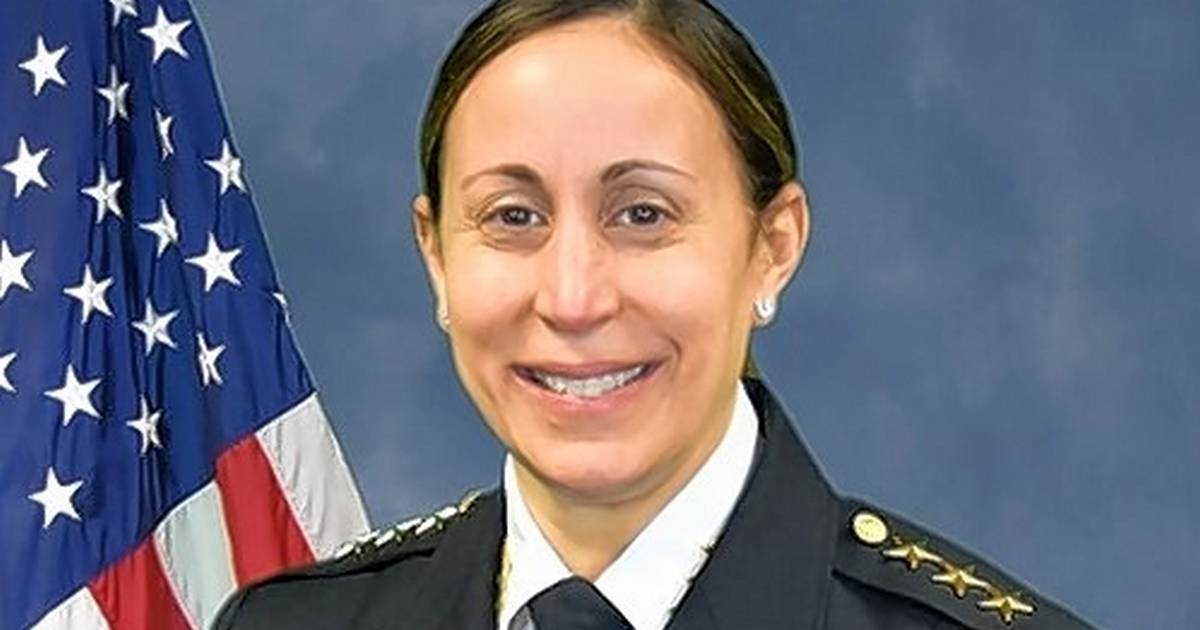 The site is the police department’s latest effort at increasing transparency and accountability, as citizens and members of the city council have put a spotlight on local policing with an eye toward many of the reforms being called for at a national level.

Police Chief Ana Lalley discussed the new website at her monthly community meeting on Facebook this week. The website, which will debut in October, will contain information about the department’s use of force, internal investigations, shots-fired calls and all the city’s crime stats.

It will also keep residents informed about the work the department is doing with the six citizens’ advisory boards that have been established to give officers more direct input and interaction within the neighborhoods they patrol.

Lalley said the website will be a streamlined, one-stop-shopping portal of all the department’s data — something the department has never offered in such a user-friendly fashion.


One of the data points citizens will see on the site will be ongoing investigations about shots-fired calls. Those instances evoke a relatively large number of questions from citizens, including in the Facebook chat during Lalley’s presentation.

She said there have been 46 shots-fired calls this year.

Lalley also responded to live questions about polling place security. She said several locations, such as Gail Borden Public Library, have built-in security. However, Elgin police will be only at specific polling places as needed.

“If we receive information, we will make sure to respond accordingly,” Lalley said.

The department is also in the process of obtaining its first therapy dog. The dog, which has yet to be purchased or named, would go with officers to events and incidents that involve crime victims.

Lalley specifically mentioned using the dog in incidents that involve children. She also said officers would benefit from job stress reduction by having the dog.

The department is looking for community suggestions about what to name the dog. The winning suggestion would receive a prize package from the department, Lalley said.