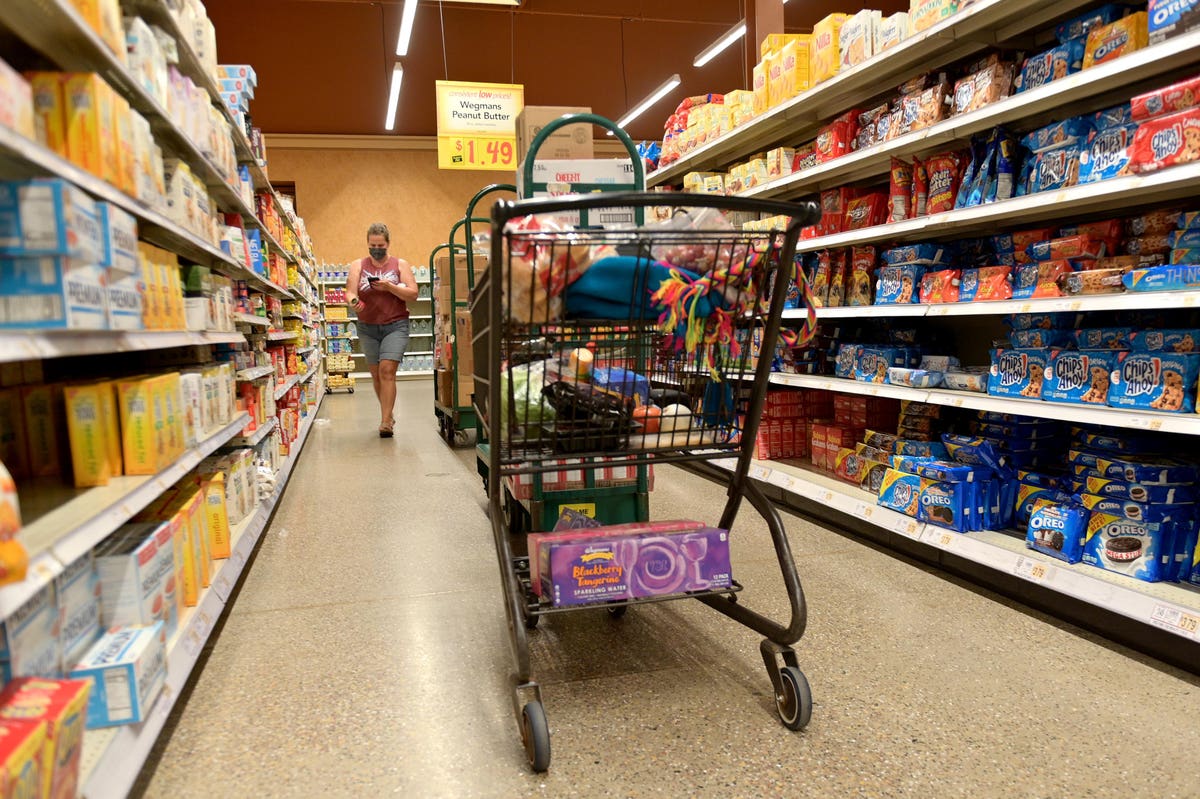 
Instacart announced its second nine-figure funding raise this year with a $200 million Series H round that values the delivery app at $17.7 billion and shows that staying the top player in grocery delivery will take serious capital.

The valuation lifts the net worth of 34-year-old CEO and founder Apoorva Mehta by $400 million to $1.6 billion, based on an estimated 10% stake in Instacart. Mehta debuted as a billionaire after raising $225 million in June, which valued the company at $13.7 billion and put the paper value of his stake at $1.2 billion. A spokesperson for Instacart had no comment on Forbes’ estimate.

The new financing round was led by existing investors Valiant Peregrine Fund and D1 Capital. The money will go towards investing more in its web advertising platform, in which food brands pay for better placement or a campaign on the app’s marketplace, as well as its enterprise platform for businesses to create their own online grocery store marketplace.

Instacart works with more than 500 retailers across 40,000 stores in the U.S. and Canada. Since the start of 2020, Instacart added 25% of those stores and retailers, including new ones like Sephora and 7-Eleven while also expanding with others like Walmart.