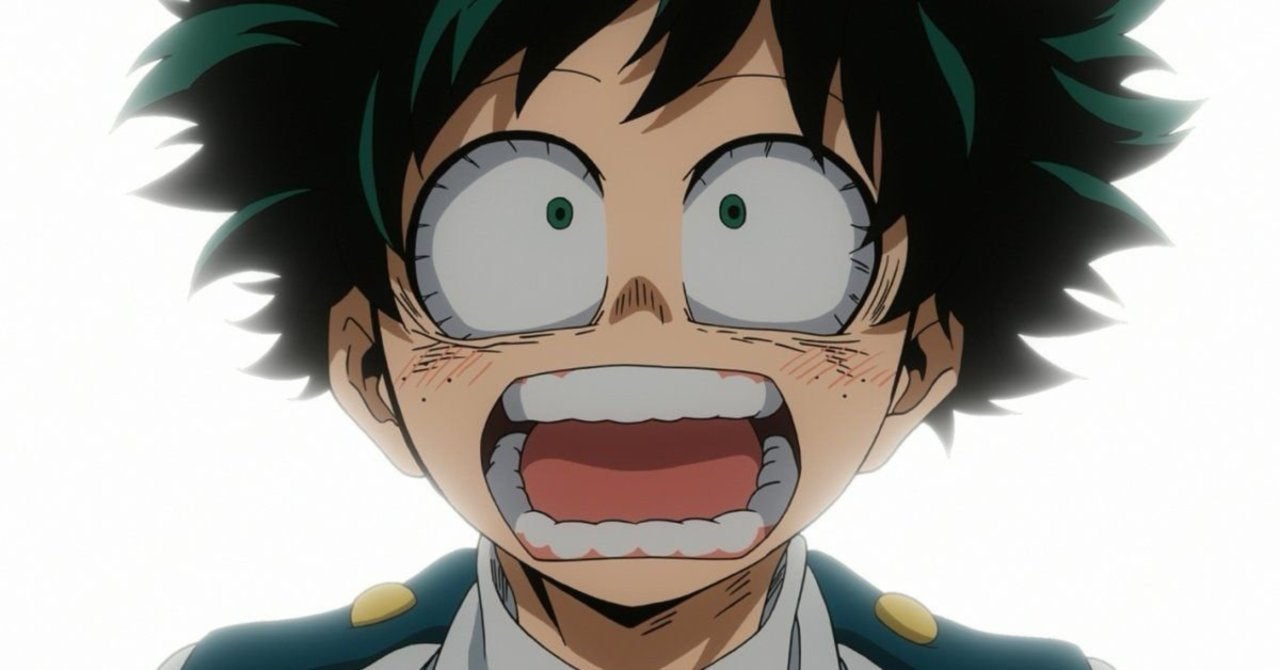 My Hero Academia has had a very busy weekend thanks to its news drop on season five. Fans were given a hefty update on the anime’s upcoming season not long ago, and it seems a new report has fans eyeing more updates. After all, it seems a brand-new domain has been registered in Japan, and the site has to do with our favorite heroes-in-training.

The news came to light over on social media thanks to users such as Atsushi101X. It was there netizens were informed a mysterious domain was registered over in Japan. The site itself is heroaca-ex, but the page is locked at the current moment.

As you can guess, this news was met with wild speculation from fans. Netizens were quick to theorize about a future movie or spin-off anime. After all, My Hero Academia does have quite a few side manga series out there. That isn’t even including the series’ prequel manga, and after putting out two very successful films, it is not hard to see why a third movie is on fans’ radars.

Of course, there are other explanations for this domain that aren’t as exciting. In fact, the user StoneBrosRiseUp has a convincing argument for this domain’s purpose. They are confident the website is for a new My Hero Academia exhibition.

And why are they so sure? Well, the first reason is that the manga publisher Shueisha registered this domain. GMO Internet has traditionally registered web domains for My Hero Academia shows and movies in the past. The domain’s name itself also lends credence to this growing exhibition theory, but not everyone is convinced quite yet. But with season five on its way next spring, any possible spin-off anime would have to wait until the main series wraps before getting its big debut.

What do you think about this My Hero Academia domain? Does the exhibition theory solve the puzzle for you? Share your thoughts with us in the comments section below or hit me up on Twitter @MeganPetersCB.