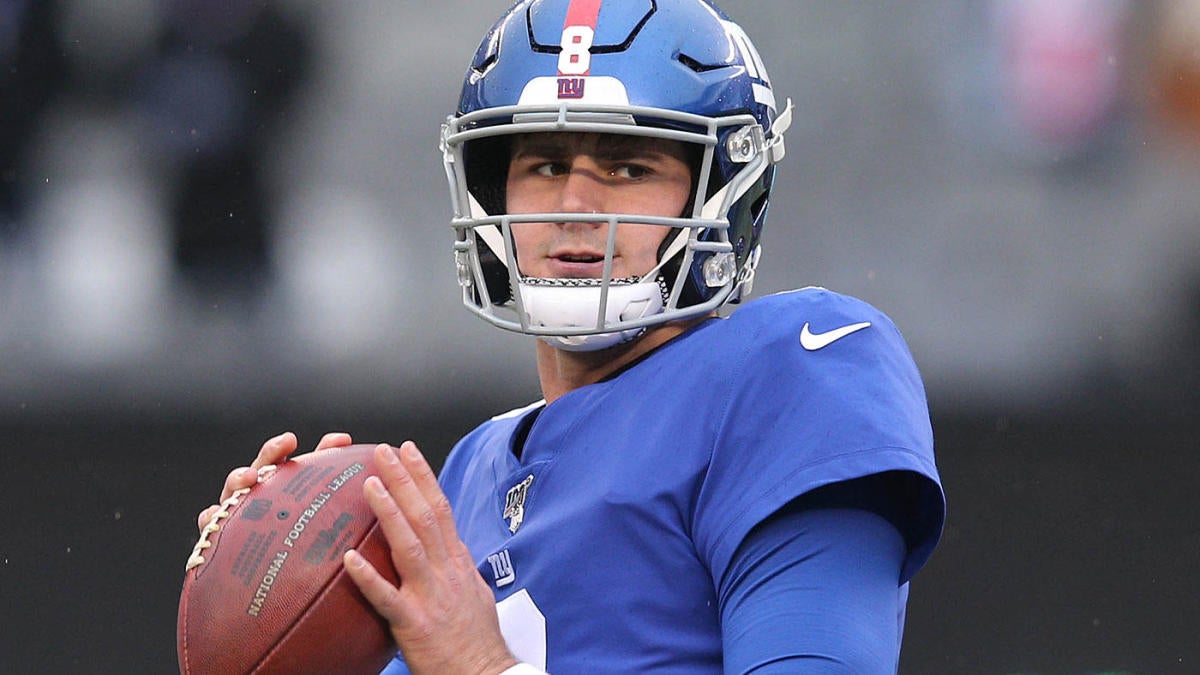 The San Francisco 49ers will take on the New York Giants at 1 p.m. ET on Sunday at MetLife Stadium. New York is 0-2 while the 49ers are 1-1. San Francisco is favored by 3.5 points in the latest Giants vs. Niners odds from William Hill, and the over-under is set at 41.5. Before entering any Niners vs. Giants picks, you’ll want to see the NFL predictions from the model at SportsLine.

The model also ranked in the Top 10 on NFLPickWatch in three of the past four years on straight-up NFL picks and beat more than 95 percent of CBS Sports office pool players three times during that span. Anyone who has followed it is way up.

Now, the model has set its sights on Giants vs. 49ers. You can head to SportsLine to see its picks. Here are several NFL betting lines for 49ers vs. Giants:

What you need to know about the Giants

The Giants lost 17-13 to the Chicago Bears this past Sunday. Daniel Jones did not throw a TD pass. He threw one interception and fumbled the ball once. The Giants lost superstar running back Saquon Barkley to a season-ending knee injury. Dion Lewis totaled 56 yards from scrimmage and rushed for a score. New York also signed former Falcons running back Devonta Freeman this week.

Golden Tate is aiming for his third home game in row with a TD catch and his fourth straight overall with five-plus receptions. Darius Slayton has three receiving TDs in his past three home games. Since 2019, he leads the NFL with four games of two-plus receiving TDs. Blake Martinez led the team with eight tackles and had his 11th career sack in Week 2.

What you need to know about the 49ers

The 49ers didn’t have too much trouble with the New York Jets on the road this past Sunday as they won the first of two consecutive games at MetLife Stadium, 31-13. San Francisco did pay a heavy toll in the victory, as some of the team’s top players suffered significant injuries. Nick Bosa went down with a season-ending knee injury. Jimmy Garoppolo is expected to miss this week’s game with an ankle injury,

Raheem Mostert is out for Week 3 after injuring his knee against the Jets. Tevin Coleman was also put on injured reserve with a knee injury this week. George Kittle missed Week 2 because of a knee issue and will not play this week. The team is also still missing Dee Ford (back) and both Deebo Samuel (foot) and Richard Sherman (calf) are on injured reserve.

How to make 49ers vs. Giants picks

SportsLine’s model has simulated Giants vs. 49ers 10,000 times and the results are in. The model is leaning over on the total, and it also says one side of the spread has all the value. You can only see the pick at SportsLine.