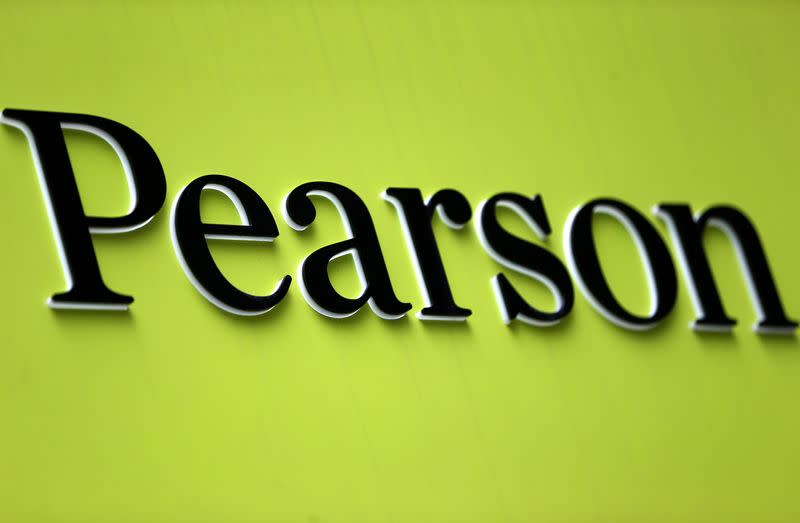 LONDON (Reuters) – The outgoing boss of Pearson hailed the wisdom of his lengthy and often painful battle to rebuild the education group for a digital generation on Wednesday after COVID-19 accelerated the switch to online learning.

John Fallon, who issued a string of profit warnings as students moved from expensive textbooks to digital learning, said the company would not have been able to cope with the rapid shift online during the pandemic had it not previously prepared.

While group sales fell in the first nine months due to cancelled tests and closed schools, global online learning jumped 32% in the third quarter.

Fallon said while he “owned” the profit downgrades and the shareprice drop – falling more than 50% during his tenure – he said he had also earned the right to ask where the company would be if he had not taken out costs and invested in digital.

“The future of learning is digital and as you can see from these trends, Pearson is going to play a very very big part in it,” he said.

Its shares rose 3% in early trading.

The company, which has appointed former Disney executive Andy Bird as its new CEO from next week, said group sales fell by 14% in the first 9 months, a slight improvement from the half-year, when group sales were down 17%.

Online learning sales jumped and it recorded growth in digital and subscription services in its historically difficult U.S. courseware arm.

It also warned that larger than usual uncertainties surrounded the fourth quarter however.

Unlike many others, it has maintained its dividend and said its balance sheet remained strong.

Analysts said the robust performance was encouraging although weakness in international markets, where countries cancelled English-language immigration tests, was disappointing. Underlying sales in that division fell 26% in the third quarter.

Barclays said that while hitting forecasts deserved credit in this market, there remained a risk that the new CEO may want to downgrade forecasts next year to give a base to build off.

“It was hard, it was difficult, it didn’t always go exactly as we would have liked but I do believe it leaves Pearson a better company,” Fallon said.