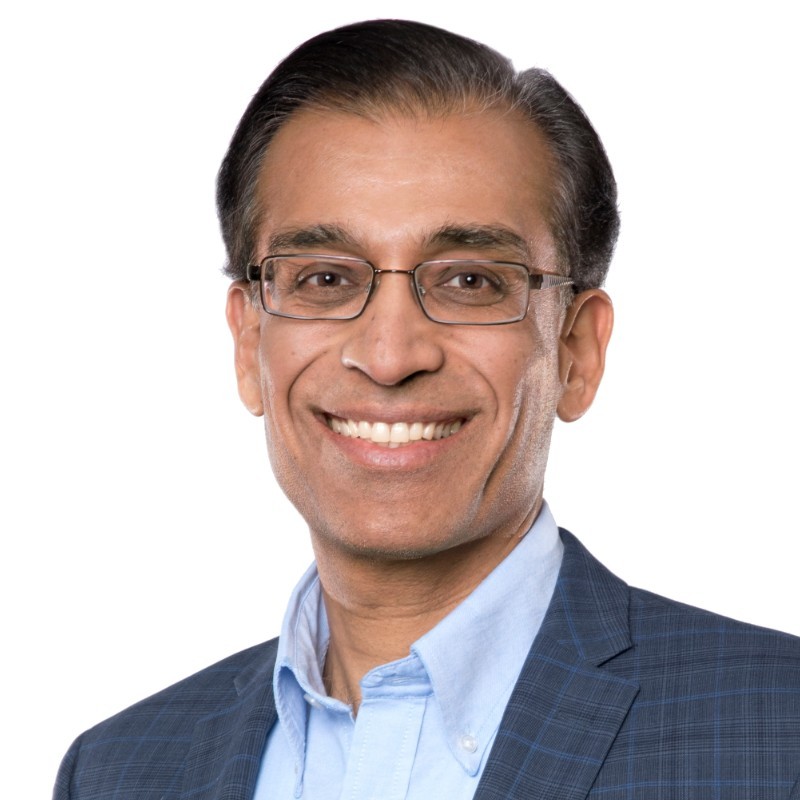 Business application platform Progress is making an unspecified number of job cuts at Chef after completing its previously announced $220 million acquisition of the Seattle-based enterprise automation technology company this week.

People impacted by the cuts include a portion of Chef’s engineering team, including employees in Seattle and other locations, prompting former colleagues and others in the developer community to rally around them on the #cheffriends hashtag on Twitter.

“We continue to see tremendous potential moving forward with the folks from Chef that have come on board, and the Progress team working together,” he said.

Gupta said Chef’s strengths in enterprise automation and developer operations security (DevSecOps) are especially good complements to Progress’s existing technologies. He expressed optimism that the Progress’s larger scale in areas such as tech support and customer success, as well as its outsized investments in research and development, would further elevate Chef’s efforts.

Pressed for details on the cutbacks, Gupta declined to acknowledge or address any layoffs, saying he was limited in what he could say given Progress’s status as a public company. Based in Bedford, Mass., the company publicly traded on the Nasdaq. However, a spokesperson followed up with a statement from Gupta: “While not everyone from Chef is continuing with the go forward organization, it is our commitment is to treat everyone fairly and respectfully.”

Progress executive Sundar Subramanian will serve as general manager of the Chef business, he said in a post on the Chef blog this week. “I believe Progress can build on what Chef has already created,” Subramanian wrote. “We can provide the systems, processes, and additional resources to add to the success of Chef’s customers and developer community.”

Chef employed about 270 people at the time the acquisition agreement with Progress was announced in September.

Barry Crist, the former Chef CEO, told GeekWire previously that he and other top executives would be leaving the company with the Progress acquisition, but said a core group of senior Chef leaders would shift to Progress and serve as the “backbone to bring the company and our customers and our community to the other side.”

Chef raised more than $100 million in funding over its lifetime from investors including Battery Ventures, Citi Ventures, DFJ, Ignition Partners, and Hewlett Packard Ventures. The company, founded in 2008 as Opscode, focused originally on DevOps and infrastructure automation before expanding into application automation, compliance and security. It has more than 700 corporate customers, including many Fortune 500 companies. Chef has cited companies including Facebook, Ford, General Motors and Nordstrom as customers.

Officially incorporated as Progress Software Corp., the company traces its roots to the early development of application development and deployment tools by Data Language Corp. in the 1980s. Chef is the latest in a series of acquisitions by the company, which says its goal is to double in size in the next five years. Progress acquired file transfer and network management tech company Ipswitch for $225 million last year in another all-cash deal.