Rapid Coronavirus Test Could Be Game-Changer For CT Schools

Home / Rapid Coronavirus Test Could Be Game-Changer For CT Schools

Rapid Coronavirus Test Could Be Game-Changer For CT Schools 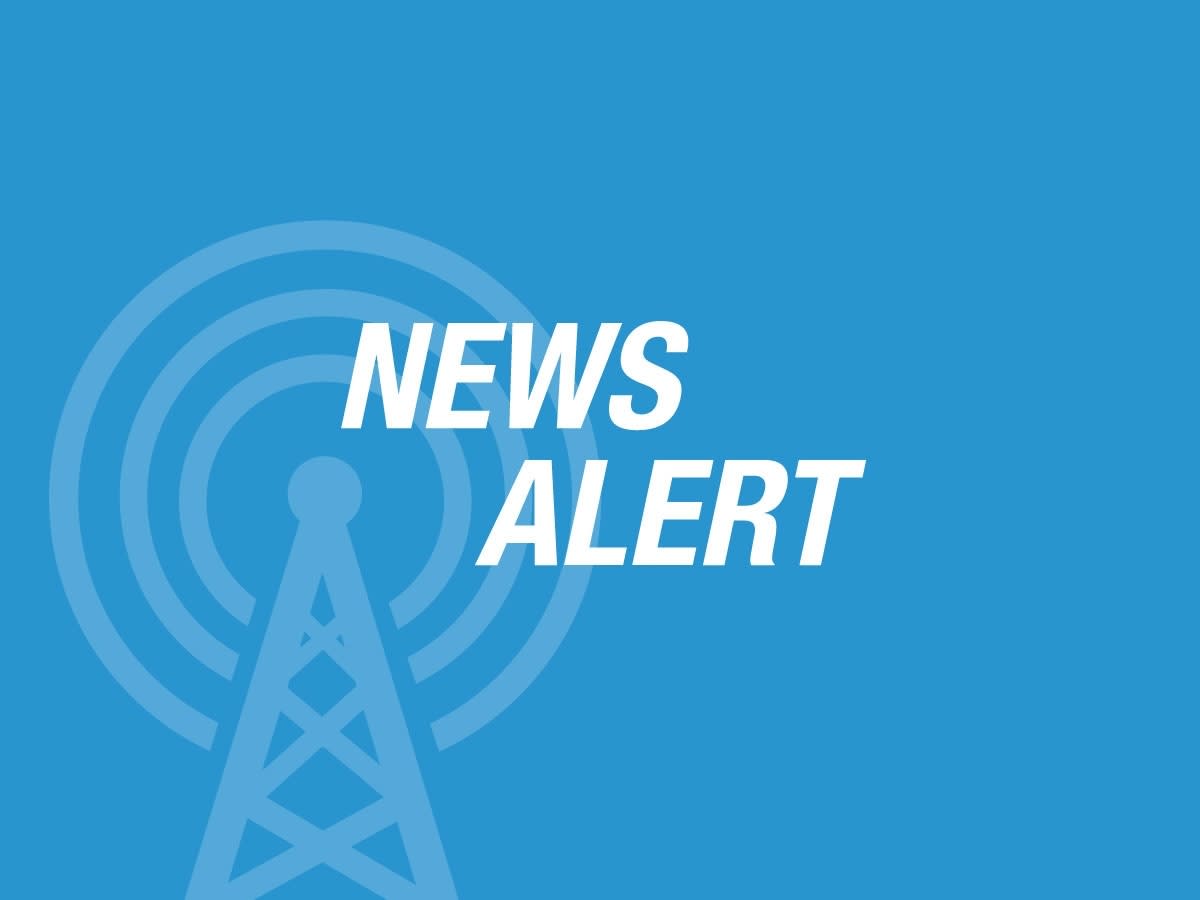 CONNECTICUT — Connecticut will soon get around 69,000 new Abbott Labs rapid coronavirus test kits from the federal government. They could be a potential game-changer for helping to avoid unnecessary school closures, especially as the state enters the late fall and winter months when colds and other respiratory infections are more common.

The rapid tests can be done on-site and give results in 15 minutes.

Connecticut will also roll out the Apple/Google developed contact tracing app as another tool to help reduce coronavirus transmission.

“It means perhaps you don’t have to quarantine because we’ll be able to tell you that was the sniffles, that’s not Covid,” Lamont said. “ Obviously if you do have the sniffles, don’t go to school at all.”

The test is about 97 percent accurate within the first seven days of a person being symptomatic, according to a news release from Abbott. Lamont said that the White House coronavirus task force explained that the test like most others is less accurate for those who don’t have symptoms.

Connecticut has been fortunate to have many of its regular PCR coronavirus test results come back within a day, but still that leaves superintendents with a difficult choice of what to do in the meantime, state COO Josh Geballe said.

…even if the test result is coming back in 24 hours and it comes back negative in the meantime we may have had to close a school or we may have had to have a bunch of people stay home,” Geballe said. “So with that quick test result, we get that negative test, we rule out Covid, you can avoid some of those school closures, or some of those classes having to shut down for a period of time.”

Connecticut will also use its share of Abbott rapid tests to supplement the state’s rapid responseteams for outbreaks in nursing homes, prisons and other congregate settings.

“It’s just one more arrow in our quiver,” Lamont said.

Connecticut, New Jersey and New York will be rolling out the Apple/Google-developed contact tracing app within the next 30 days.

The app will be available on Apple and Android devices. People who test positive for the coronavirus can input the result into the app. The app will notify users if they have had recent close contact with someone who tested positive.

Google and Apple have worked together to generate random IDs for each device that has the app installed. The codes can’t be used to identify users or their locations and change every 10 to 20 minutes, according a statement from both companies. Phones work with the background to exchange the IDs via Bluetooth.

The app can be thought of as a cousin to traditional contact tracing where humans ask people who have a positive coronavirus test to share who they have been in close contact with, Geballe said.

This article originally appeared on the Across Connecticut Patch