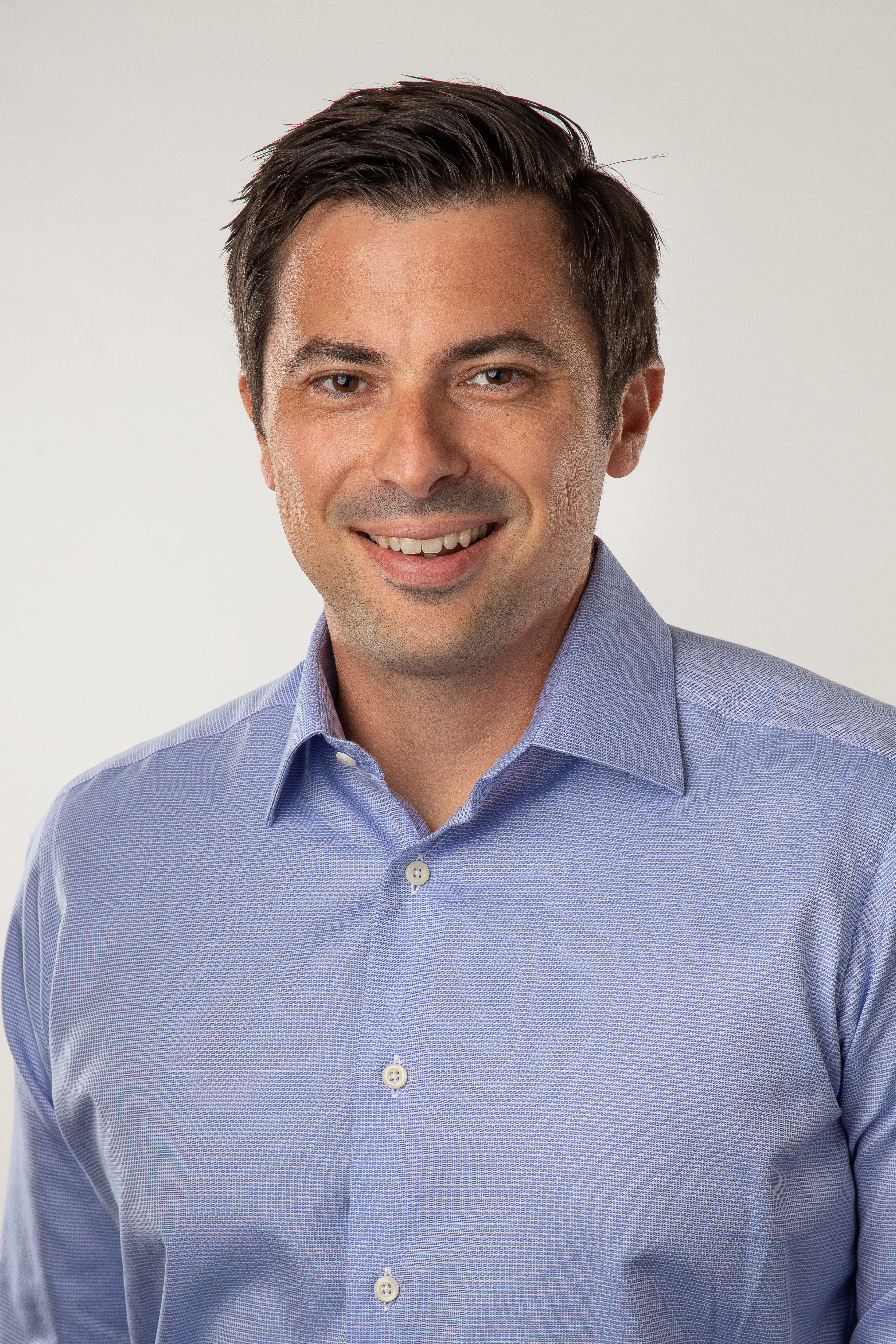 RealSelf has a new CEO as the Seattle-based startup sees renewed interest in its cosmetic review platform.

The company promoted James Coyle to CEO. Coyle was chief operating officer since 2019, when he joined RealSelf after stints at Varsity Tutors, Sears, Amazon, Microsoft, and Siemens Healthcare.

RealSelf founder and former CEO Tom Seery is staying onboard as executive chairman.

“We will continue to work closely together shaping the business strategy and investments we’re making for the next phase of growth,” Seery told GeekWire.

Founded in 2006, RealSelf operates a Yelp-like marketplace business that helps people learn more about cosmetic procedures including botox, Invisalign, breast implants, and more. The company has millions of reviews and 20,000 registered doctors on its platform.

RealSelf cut staff in April due to the pandemic as most elective medical procedures were put on hold due to stay-at-home orders and medical specialists closing their businesses.

But now the company is seeing a “consumer-driven wave of demand for medical aesthetics,” Seery said. RealSelf this year added two new executives — VP of Product Josh Siegel and Chief of Staff Anita Chen — and is hiring for 15 positions.

On Tuesday it also announced a new board member: Lizette Williams, global head of vertical solutions marketing at Facebook and a former leader at McDonald’s, Kimberly-Clark, and PepsiCo.

“As medical practices are back up and running, we’ve seen our actions translate into higher customer satisfaction rates and sales,” Seery said.

The 141-person company is set to unveil a new area of “tech-led experimentation” later this year that could provide a new revenue stream, Seery added.

RealSelf makes money by charging doctors for targeted exposure. It is ranked No. 34 on the GeekWire 200, our list of the top Pacific Northwest startups. The company raised $40 million as part of its first substantial round of outside capital in April 2018.