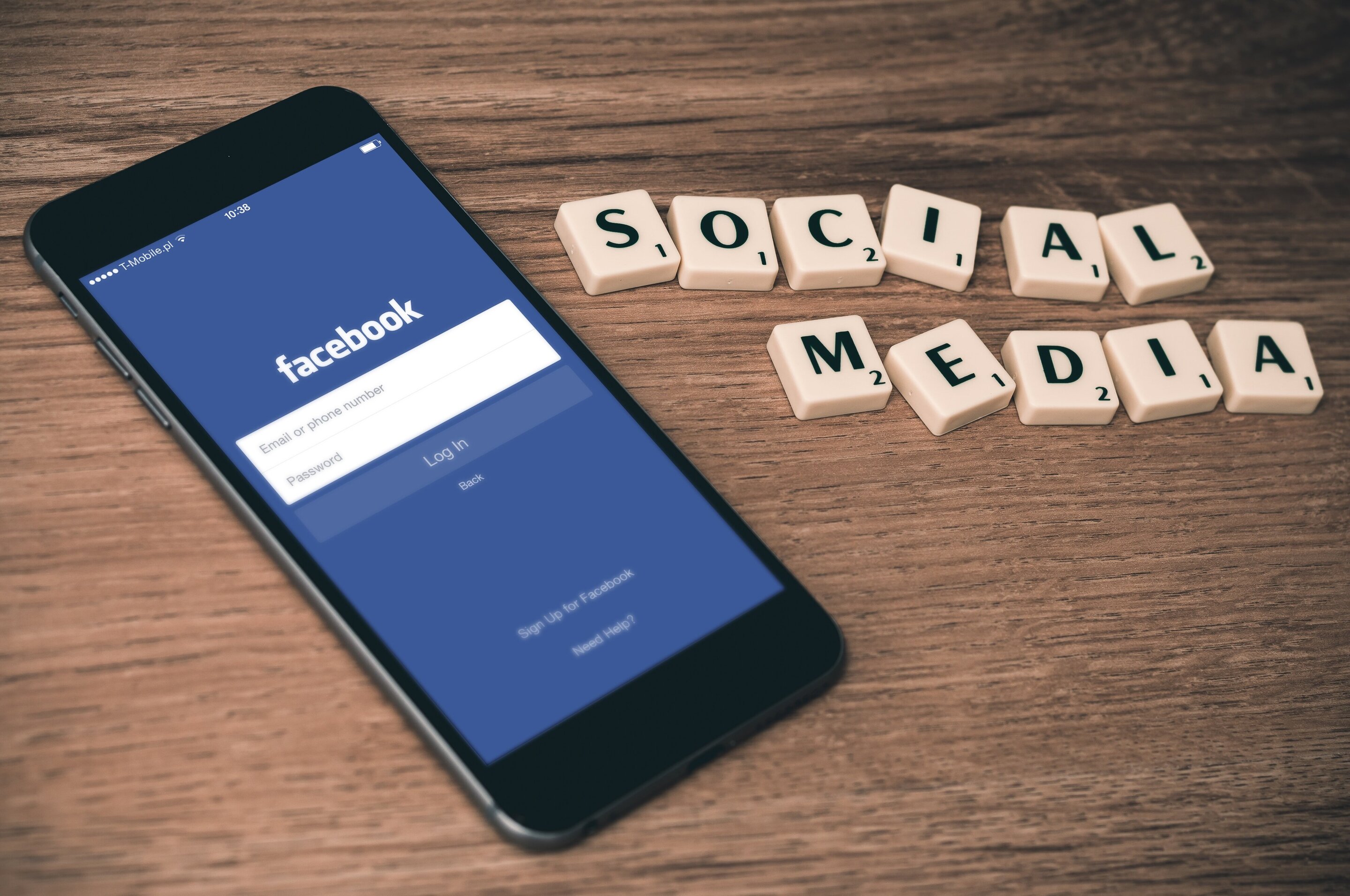 In Germany social media is among the main news sources of 18 to 25-year-olds. In the United States, around half of all adults use social media to get news and two thirds of Facebook users use it as a news source. In contrast to traditional media, social media platforms allow users to easily self-select into niche topics and extreme viewpoints. This may limit the range of information people absorb and create online communities that reinforce similar ideas and viewpoints.

The researchers measured anti-refugee sentiment on social media based on the Facebook page of the Alternative für Deutschland, a relatively new right-wing party that positions itself as anti-refugee and anti-immigration. The party is by far the most popular far-right political movement in Germany and with more than 300,000 followers, 175,000 posts, 290,000 comments, and 500,000 likes (as of early 2017), its Facebook page has a broader reach than that of any other German party. As the researchers show, the rhetoric about refugees on the Alternative für Deutschland Facebook page differs markedly from traditional news sources and in many cases contains language that prominent German non-governmental organizations have classified as hate speech.

The researchers established that spikes in posts about refugees on social media are tightly linked to anti-refugee hate crimes, particularly in municipalities where people were more exposed to the Alternative für Deutschland page. This correlation was especially pronounced for violent incidents such as assault.

The paper used the timing of hundreds of local internet disruptions as well as Germany-wide Facebook outages to ask whether these data patterns may reflect a causal effect of social media. Both types of disruptions reduce exposure to social media content and therefore allow conclusion about causal effects.

The authors found that, while anti-refugee attacks increased with anti-refugee posts, this relationship disappeared during internet or Facebook outages. That is, if a municipality was cut off from social media or the internet more broadly, the frequency of anti-refugee hate crimes was no longer correlated with the amount of hateful content about refugees online posted in a given week.

The results suggest that, during weeks with Facebook outages, there were on average 11% fewer new total posts and 24% fewer posts about refugees on the Alternative für Deutschland page. It appears that Facebook outages reduced the probability of a hate crime by 12%.

The researchers do not claim that social media itself causes crimes against refugees. Rather, the results suggest that social media can help propagate violent crimes by enabling people to spread extreme viewpoints.

“We think our paper can only be a starting point for understanding how social media causes changes in our lives,” said Karsten Müller, one of the paper’s researchers. “It would be crucial to have additional empirical evidence. Our findings on hate crime suggest that the stakes are high.”