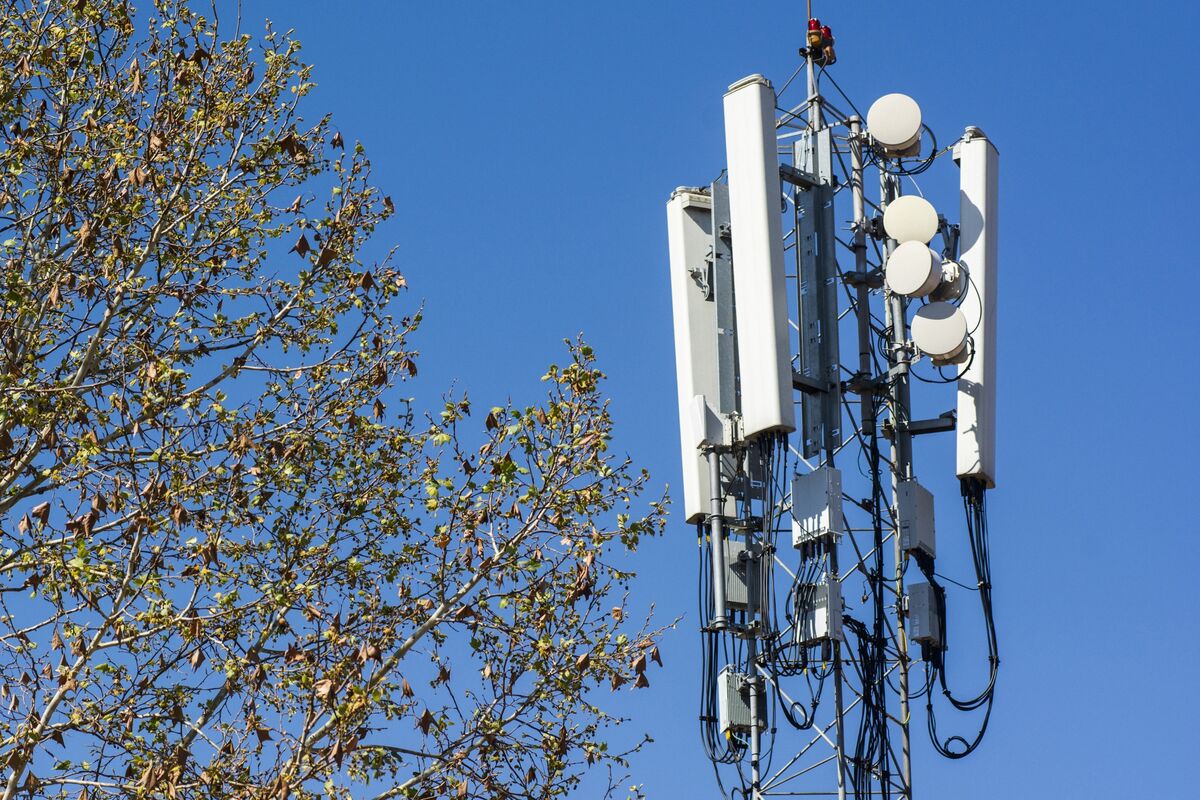 South Africa is planning to auction off more than 8 billion rand ($483 million) of high-speed internet spectrum following years of delays, giving a boost to wireless carriers such as Vodacom Group Ltd. and MTN Group Ltd.

The move will help to revive the economy by producing a rise in investment in broadband while helping to lower data costs, Independent Communications Authority of South Africa Chairman Keabetswe Modimoeng said at a briefing on Wednesday. Units of various bandwidth are priced at between 9.8 million rand and 1.16 billion rand, he said.

Vodacom and MTN, the country’s telecom market leaders, have long called for the release of spectrum to grow in their domestic market. Previous attempts at starting the auction have floundered on political disputes over how it should proceed and who should benefit, and the matter is one of several planned reforms to have been mired in bureaucracy.

Vodacom and MTN said they would review details on the auctioning process when Icasa releases the conditions by no later than October 2. The companies are also pleased that a temporary release of new spectrum to help carriers deal with a surge in demand for data during South Africa’s strictest form of coronavirus lockdown has been extended to March 2021, with the completion of the auction.

President Cyril Ramaphosa included the auction of internet capacity in plans to revive the economy earlier this month, alongside moves such as curbing corruption and simplifying mining rules. South Africa is deep in recession, with an existing slump exacerbated by lockdowns to contain the coronavirus.

Interested parties can bid for spectrum until the end of the year, with the sale scheduled to be completed by March. Limits will be set for a single operator to address competition concerns, Modimoeng said.