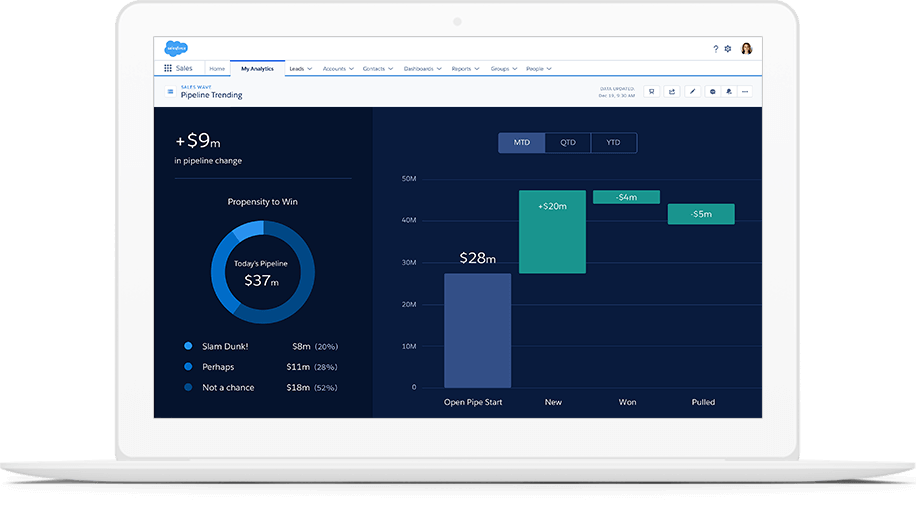 The announcement was part of Tableau’s annual conference, this year known as Tableau Conference-ish due to it being held virtually for the first time as the pandemic forces companies to cancel in-person events. Tableau also said today that is donating $1.4 million to PolicyLink, a national organization advancing racial and economic equity.

Salesforce cut about 1.8% of its workforce in August following record quarterly earnings. The layoffs included some Tableau employees, though Tableau continues to hire in areas including sales, product development and marketing. The pandemic has accelerated the digital transformation at many large companies, fueling new demand for technology including data analytics and visualization.

Tableau is part of its “Platform and Other” category, which grew to $1.5 billion in quarterly revenue from $912 million the year before, up 66%. Tableau was responsible for 41 percentage points of that growth, said Mark Hawkins, the Salesforce president and chief financial officer, on the company’s earnings call.