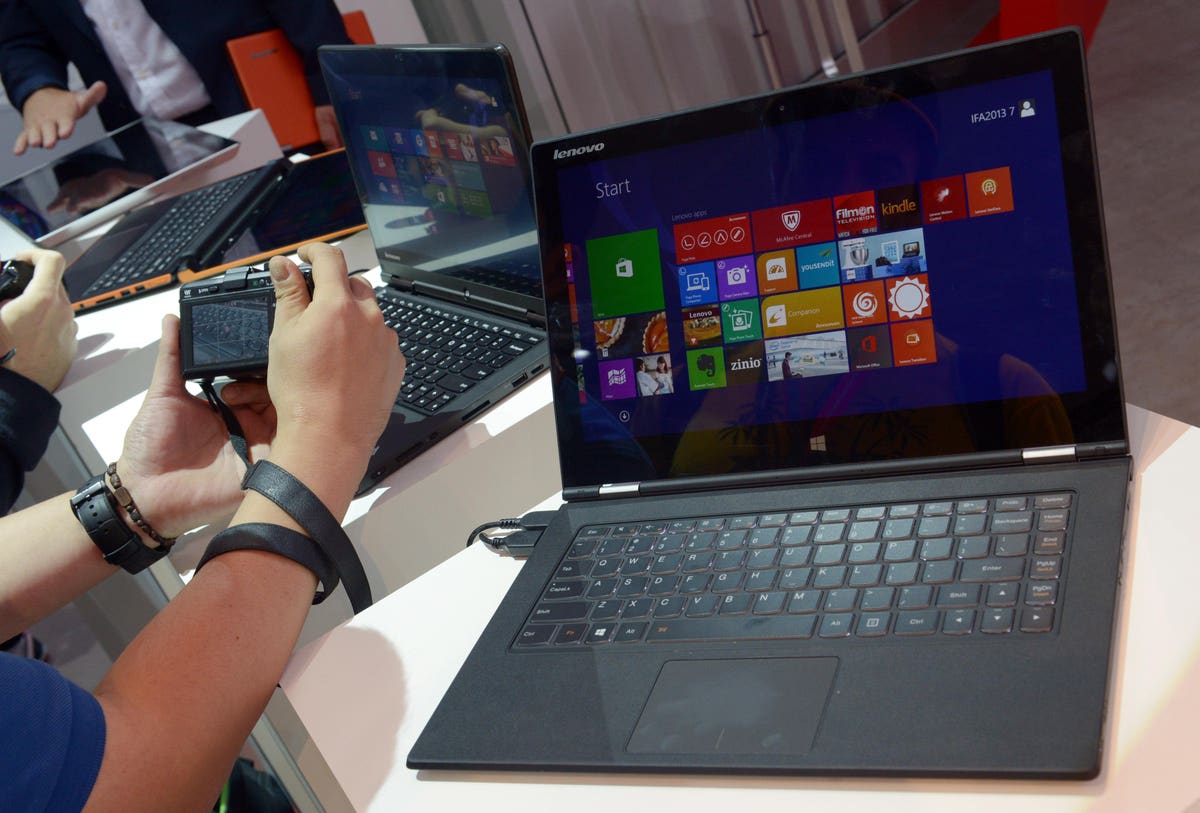 GAN Limited (the “Company” or “GAN”) (NASDAQ: GAN), a leading business-to-business supplier of internet gambling software-as-a-service solutions to the U.S. land-based casino industry, today announced that Wynn Resorts, Limited (“Wynn”) (NASDAQ: WYNN) has engaged GAN in a 10-year agreement to be the enterprise software platform for its Internet sports betting and Internet casino gaming business in the State of Michigan. The Company expects to launch Wynn online in Michigan alongside the first regulated online gambling operators in November 2020, subject to all regulatory approvals. The Michigan launch between GAN and Wynn will be a part of the market access agreement between GAN and the Sault Ste. Marie Tribe of Chippewa Indians, who operate five casinos under the Kewadin Casinos brand in Michigan, announced on March 27, 2020.