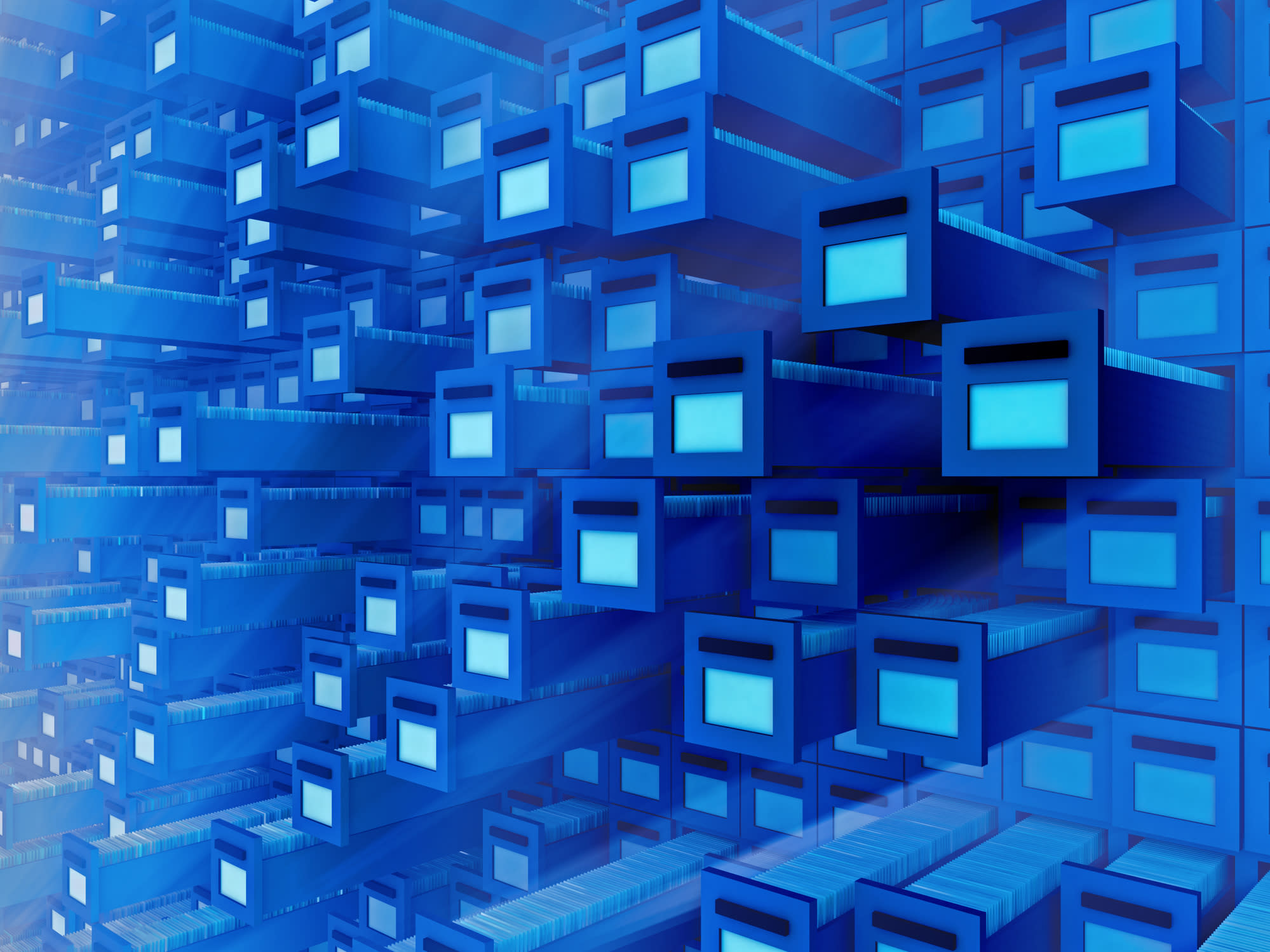 Golden is announcing that it has raised $14.5 million in Series A funding. The round was led by previous investor Andreessen Horowitz, with the firm’s co-founder Marc Andreessen joining the startup’s board of directors.

When Golden launched last year, founder and CEO Jude Gomila told me that his goal was to create a knowledge base focused on areas where Wikipedia’s coverage is often spotty, particularly emerging technology and startups.

Gomila told me this week that “companies, technologies and the people involved in them” remain Golden’s strength. In that sense, you could see it as a competitor to Crunchbase, but with a much bigger emphasis on explaining and “clustering” information on big topics like quantum computing and COVID-19, rather than just aggregating key data about companies and people. (By the way, both TechCrunch and the author of this post have their own profile pages, though the latter is woefully empty.)