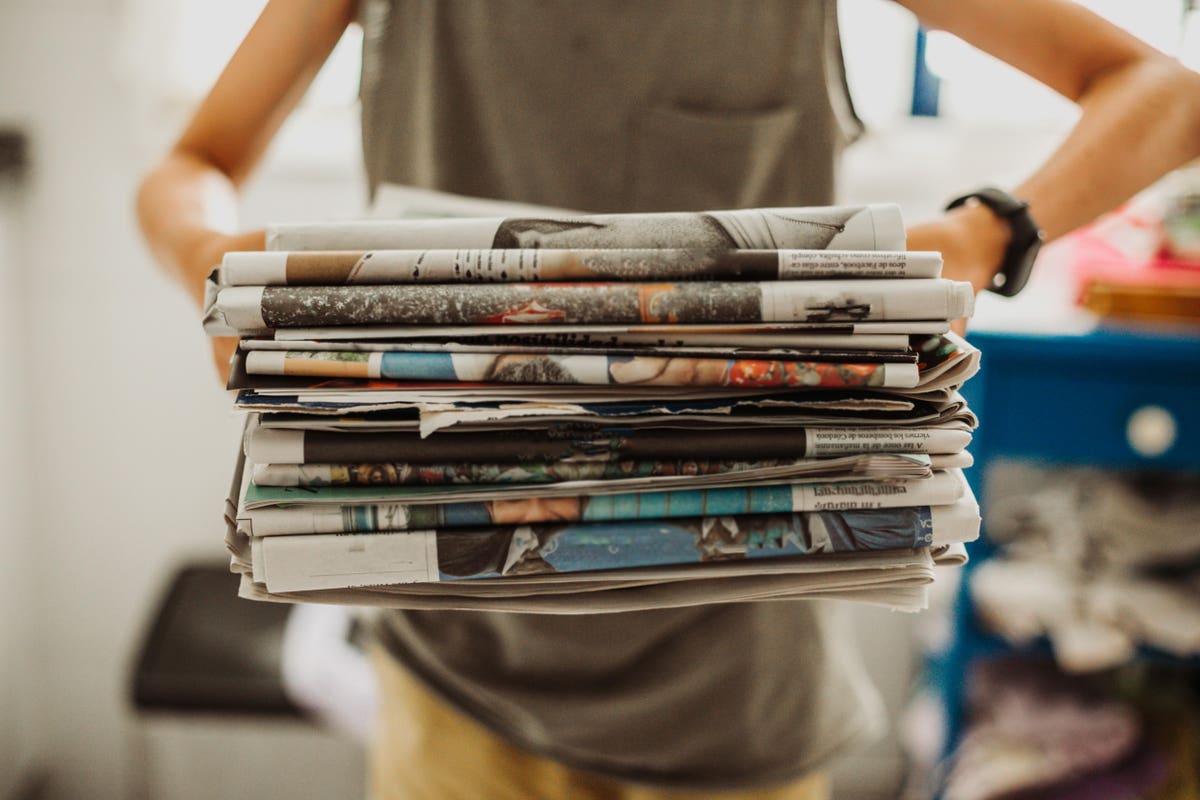 With September coming to a close with yesterday’s close, here is brief recap of all major Bitcoin and cryptocurrency news events of the past month.

MicroStrategy
Doubles Down On Bitcoin

In August, business services company MicroStrategy made headlines when it became the first publicly-listed company to convert portions of its cash reserve into Bitcoin. The company purchased $250 million worth of Bitcoin, taking over 21,000 coins off the open market.

“This investment reflects our belief that Bitcoin, as the world’s most widely-adopted cryptocurrency, is a dependable store of value and an attractive investment asset with more long-term appreciation potential than holding cash.”

Three weeks after this original announcement, a Securities and Exchange Commission filing indicated MicroStrategy was looking at increasing its exposure to Bitcoin despite it already making up a large portion of its