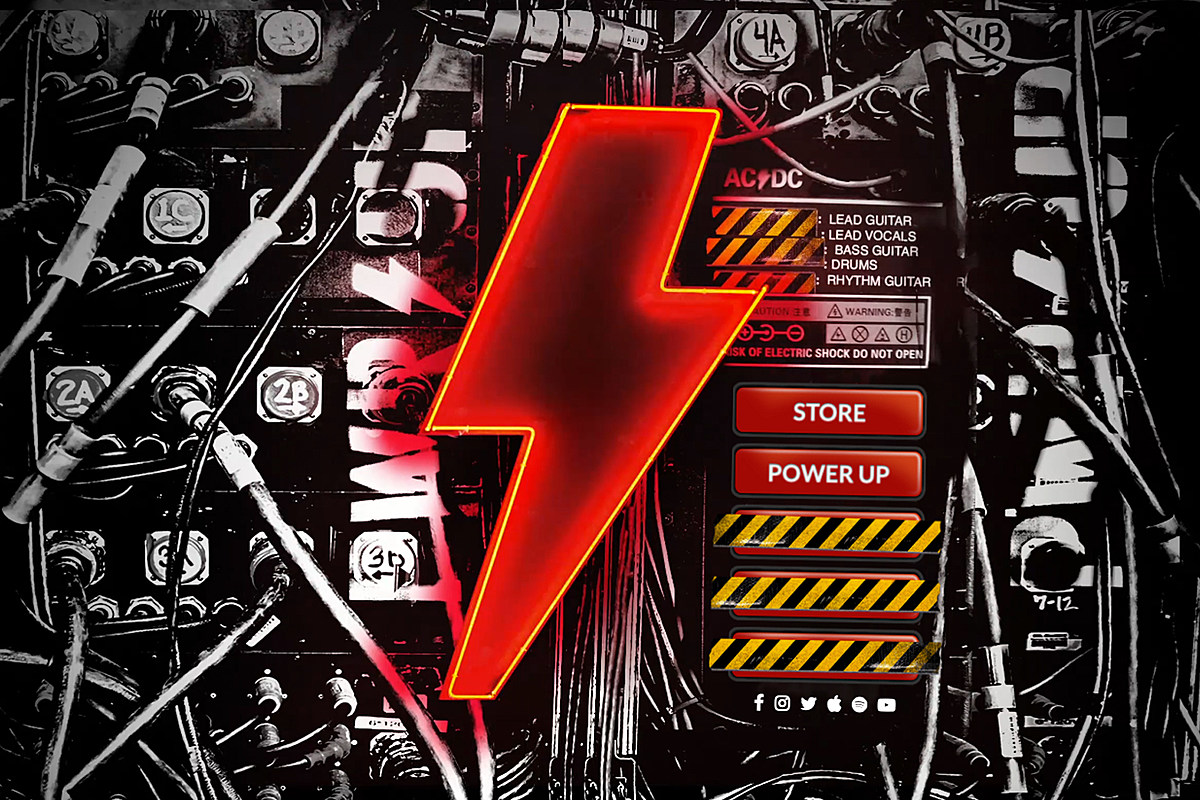 AC/DC have launched a promotional campaign based around the word “PWR/UP,” which could appear to be the title of an upcoming song or album.

Along with a new website, a newsletter and an update to its social-media profiles, the band also placed a series of ads in select locations, bearing the slogan “Are you ready” along with “PWR/UP.”

While no further details have been revealed, it’s likely that an album will be preceded by a single. The band was rumored to have shot a video for the song recently.

Along with sole remaining founding member Angus, the lineup is believed to include singer Brian Johnson, guitarist Stevie Young, bassist Cliff Williams and drummer Phil Rudd. However, the band members’ names are intentionally obscured on the new “PWR/UP” website.

If this lineup is correct, the project – AC/DC’s anticipated follow-up