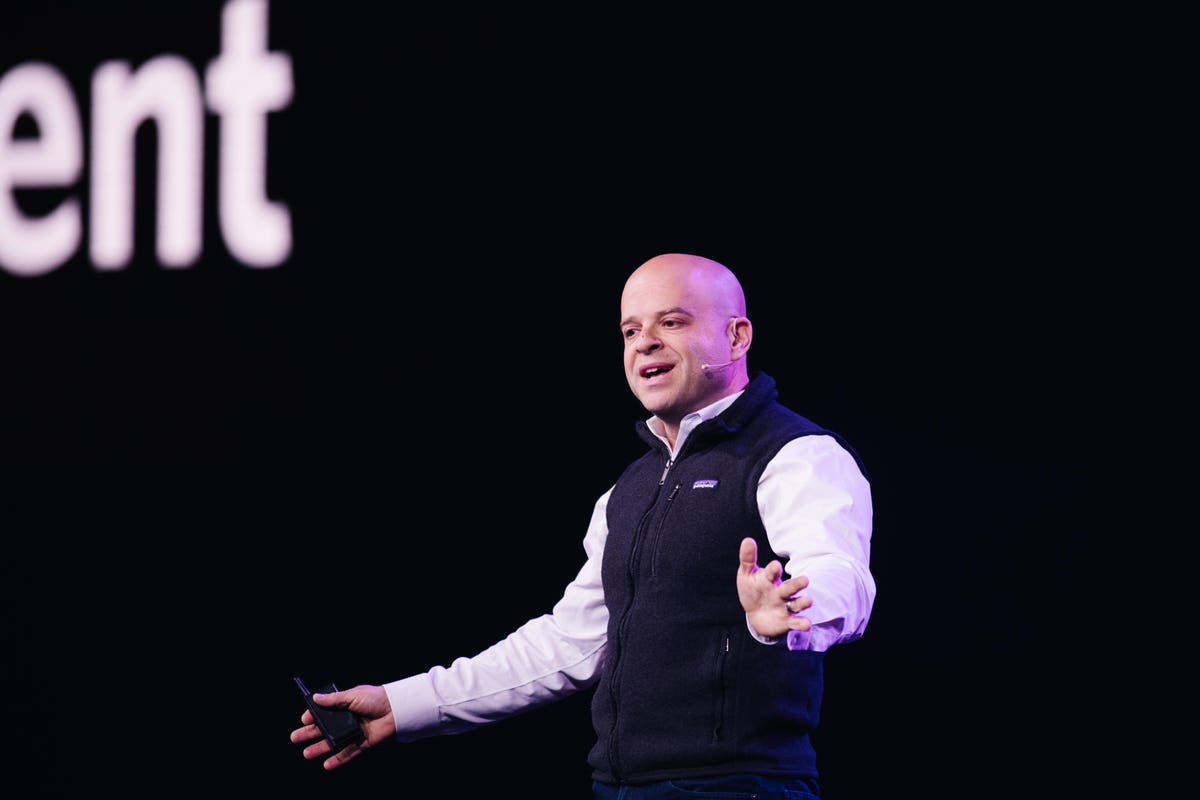 San Francisco-based Twilio announced early on Monday that it had signed a definitive agreement to acquire Segment for $3.2 billion in an all-stock deal. The deal is expected to close in Twilio’s fourth fiscal quarter, the company said.

Forbes first broke the news of the pending acquisition on Friday.

In a joint interview with Forbes on Sunday night, Twilio CEO Jeff Lawson described the deal as the next step for a service that’s spent the last decade-plus “taking communications and breaking it down into building blocks” for developers to reach their own business’ customers.

“Communications was just the entry point for the real opportunity, which has been really providing a comprehensive platform for customer engagement,” Lawson said. “The one thing that’s always