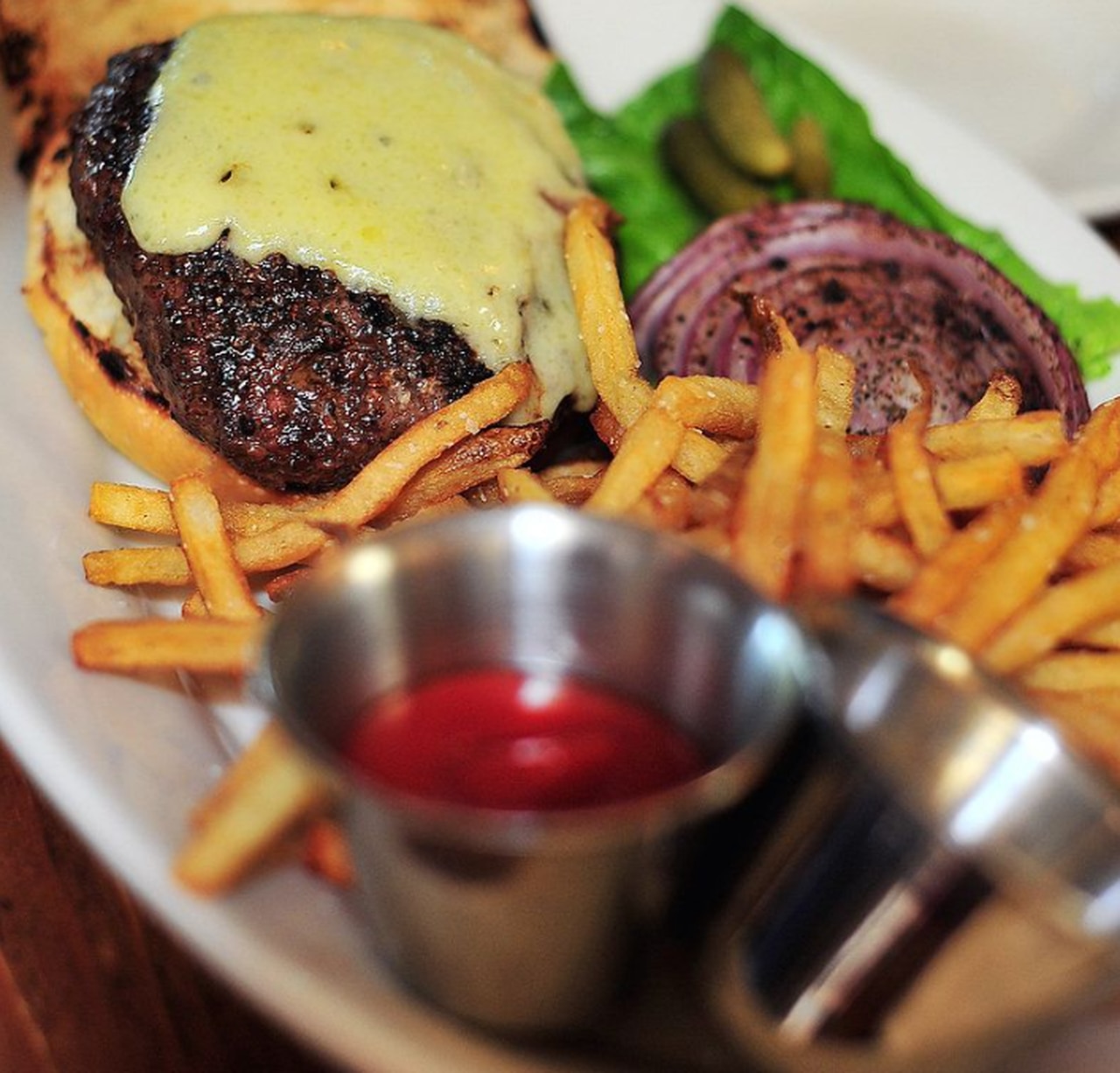 BIRMINGHAM, Ala. (AP) — A $100 million program to increase internet usage among low-income Alabama families during the pandemic has gone mostly unused, and the state is sending 300,000 more vouchers in a search for additional takers.

Al.com reported that the state is attempting to expand the Alabama Broadband Connectivity for Students program after only 44,000 of 250,000 vouchers mailed in late August were used.

While 75,000 students have gained internet access so far through the program, which seeks to make it easier for students to get online for school, around 450,000 students qualify statewide, said Mike Presley, spokesman for the Alabama Department of Economic and Community Affairs.

The second round of vouchers is being sent by a state contractor to increase participation.

“This second mailing, mailed last week by our contractor CTC Technology and Energy, also includes a resending of letters to households that have not redeemed a