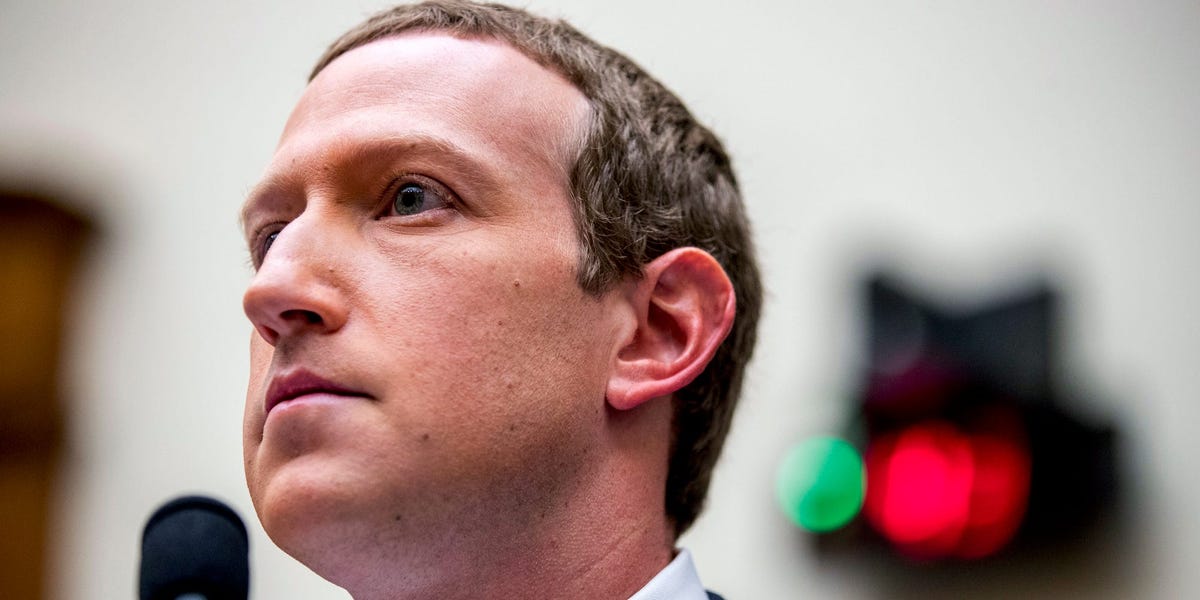 Facebook has banned Holocaust-denial content from the platform after years of criticism over its refusal to take action against such anti-Semitic rhetoric.