Apple iPhone 12 announcement coming at Oct. 13 event: What to expect 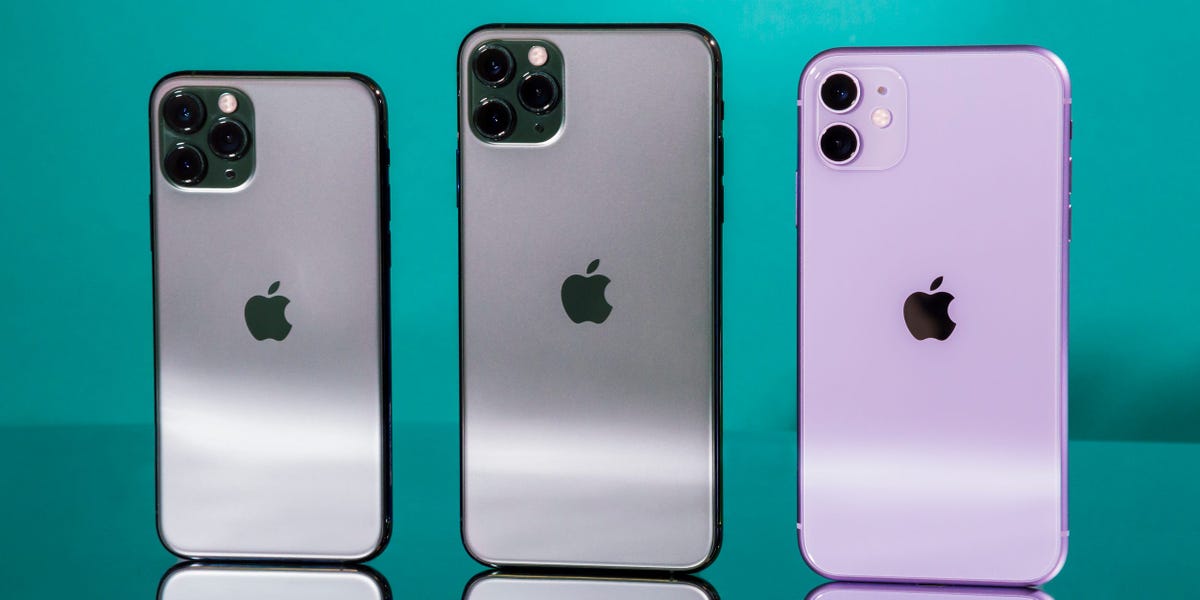 Apple announced two new Apple Watches last month, but it’s far from being finished when it comes to new product launches for the year.

The company is holding an event on October 13, where it’s widely expected to unveil four new iPhones and possibly a new HomePod.

The iPhone 12 launch is expected to be the main attraction during Apple’s big event. Apple