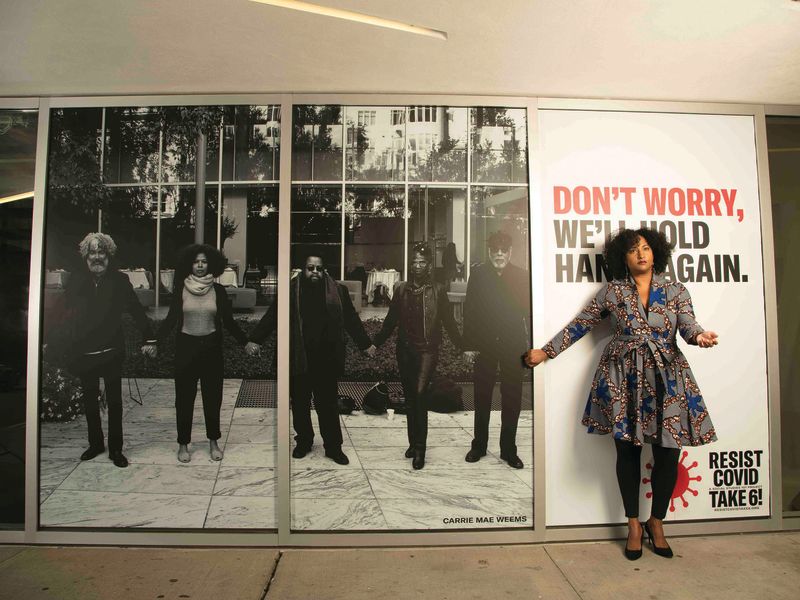 By 2015 she was the director of culture and historic preservation for the whole state. In the role, she pushed back against a view of art as an uneconomical sector, instead finding ways it could support both artists and the economy.

It’s hard to think of an institution whose purpose and specialties would be a better fit for Newman-Scott than BRIC. One of the foremost arts organizations in the city, its focus spans the visual and performing arts, modern media and education. The leading presenter of free programming in the borough, BRIC is expressly focused on increasing public access to the arts.

It’s a mission that easily could’ve been challenged by the pandemic. Many of BRIC’s peers are facing existential questions. Institutions from the Met to the Brooklyn Museum have had to lay off workers. But BRIC hasn’t, Newman-Scott said.

“We unfortunately have become, as members of the creative economy,