Fortnite creator Epic Games is partnering with carmakers, starting with General Motors, to use its Unreal Engine game development platform to build in-car software in what Epic is calling its “human-machine interface” (HMI) initiative. The first car to use Unreal Engine, which is the primary software toolset with which developers make Fortnite and countless other big-budget video games, will be GMC’s upcoming Hummer EV, set to be unveiled on October 20th.

The logic is simple: modern cars are primarily designed using software, and assembled cars carry scores of onboard computers and rely on touchscreens and digital interfaces to power infotainment centers and other sources of information displayed to drivers. And Unreal Engine is a great platform for building software, which Epic thinks makes it a great platform for building the software that goes into cars.

IonQ claims it has built the most powerful quantum computer yet

Using IBM’s preferred quantum benchmark, IonQ expects to hit a quantum volume of 4,000,000. That’s a massive increase over the double-digit quantum volume numbers that IBM itself recently announced and it’s a pretty extraordinary claim on IonQ’s side, as this would make its system the most powerful quantum computer yet.

The (well-funded) company has never used this metric before. Through a spokesperson, IonQ also noted that it doesn’t necessarily think quantum volume is the best metric, but since the rest of the industry is using it, it decided to release this number. The company argues that its ability to achieve 99.9% fidelity between qubits has allowed it to achieve this breakthrough.

“In a single generation of hardware, we went from 11 to 32 qubits, 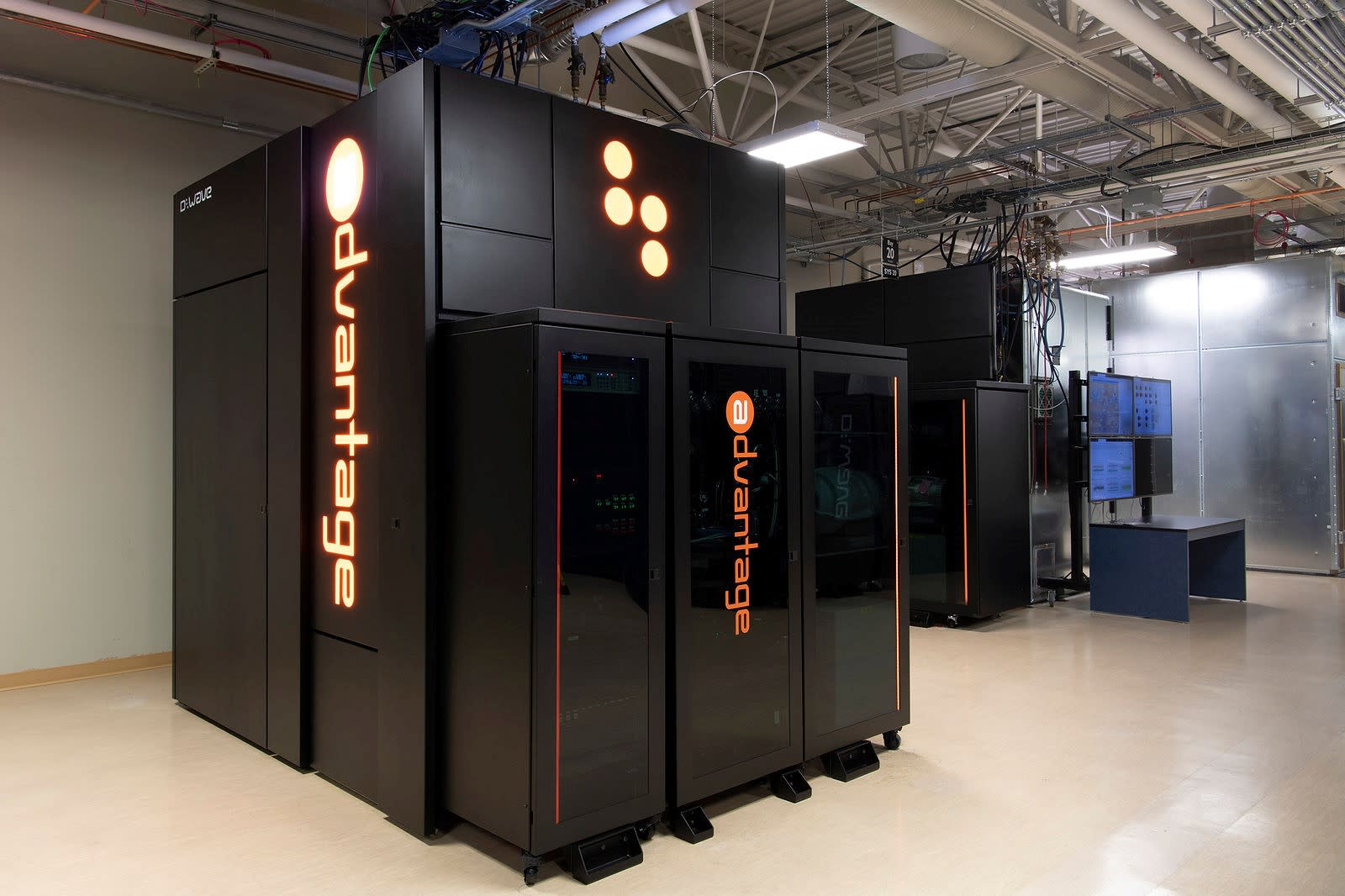