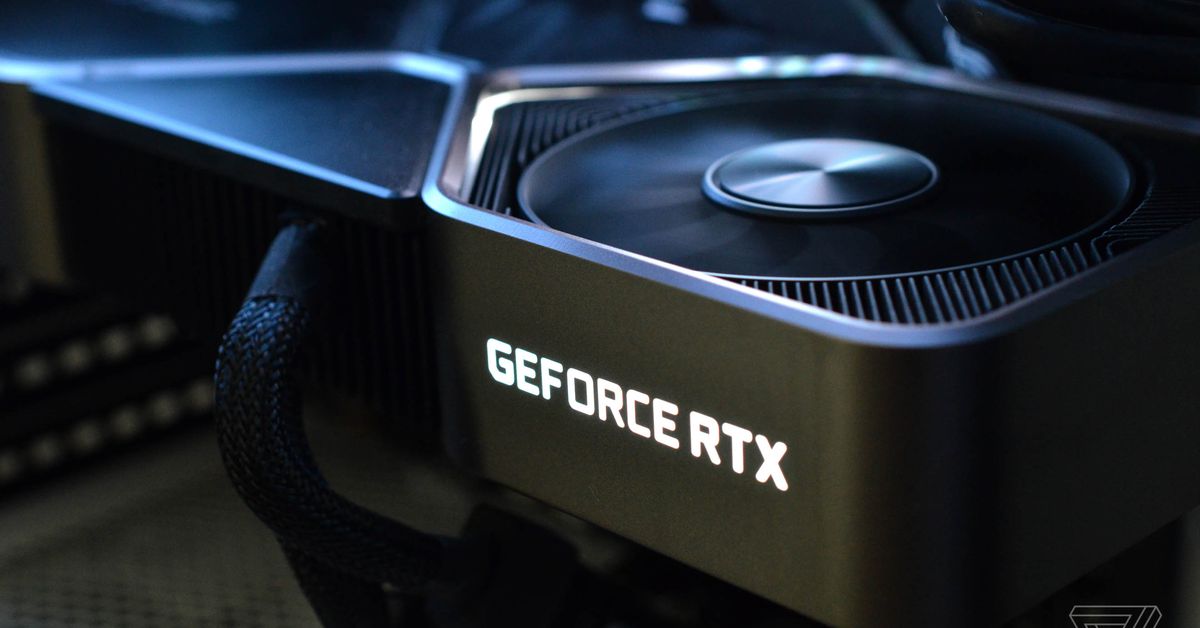 Following multiple reports of third-party Nvidia RTX 3080 cards crashing, PC builders are now trying to figure out how many capacitors are in their new GPU.

That’s right: capacitors. On Friday, concerned buyers stumbled upon one theory for the crashes: a site called Igor’s Lab speculated that Nvidia’s partners were cheaping out on the capacitors used in their third-party RTX 3080s. And over the weekend, that theory spread: numerous outlets cited Igor’s Lab to publish headlines like “NVIDIA GeForce RTX 3080 Stability Woes Traced To Cheap Capacitors” and “Capacitor issues are causing RTX 3080/3090 crashes.”

A day later, it appeared there might actually be some evidence that capacitors could have caused the cards to crash. EVGA weighed in on the RTX 3080 capacitor controversy on Saturday, citing its own issues with the capacitor layout it originally used in its RTX 3080 cards, although the company claims it never shipped the