Inside the lives of The Social Network characters, 10 years later 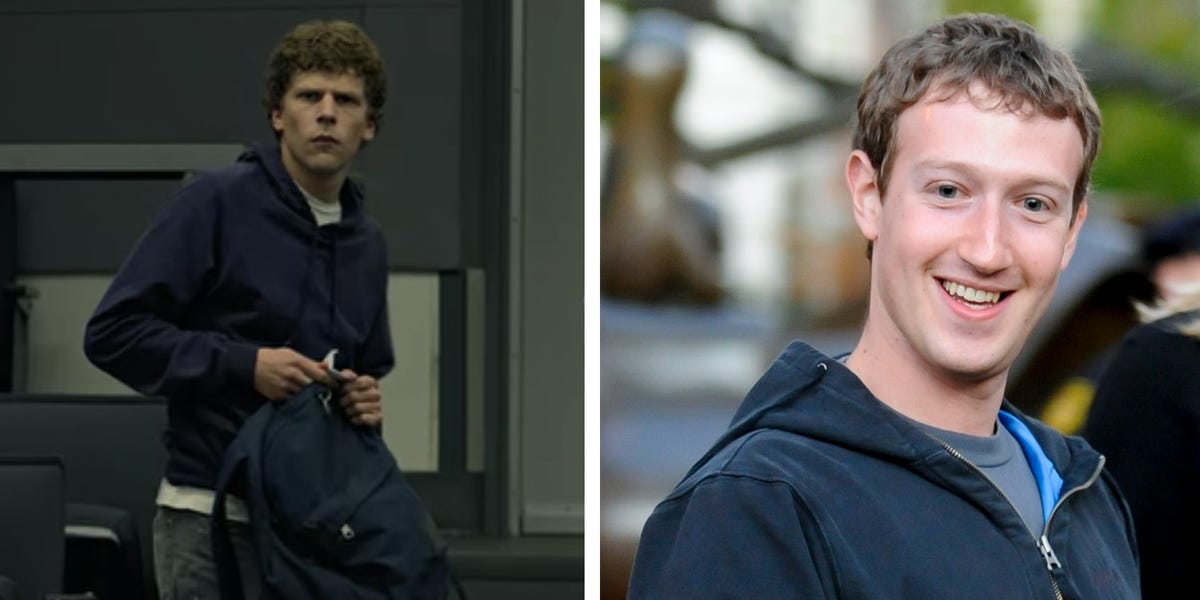 It’s been 10 years since actor Jesse Eisenberg appeared on movie screens as Mark Zuckerberg in a dramatized version of Facebook’s founding story in the movie “The Social Network.”

The two-hour-long David Fincher and Aaron Sorkin modern classic holds a 96% rating on Rotten Tomatoes and has raked in close to $100 million in US box office earnings.

“Mr. Fincher and Mr. Sorkin offer up a creation story for the digital age and something of a morality tale, one driven by desire, marked by triumph, tainted by betrayal and inspired by the new gospel: the geek shall inherit the earth,” film critic Manohla Dargis wrote for The New York Times in 2010.

While the movie has entertained many over the last decade