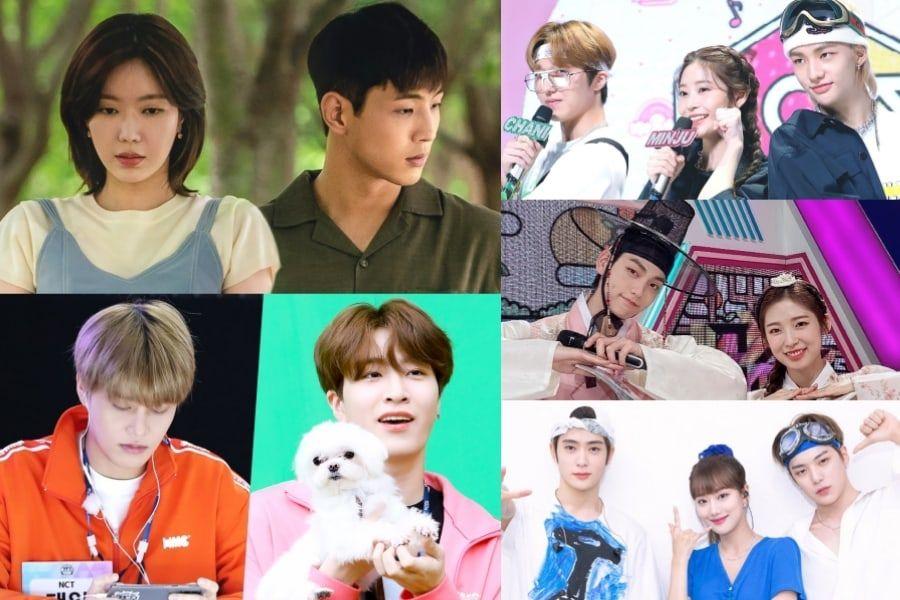 Chuseok, commonly known as the Korean equivalent of Thanksgiving, falls on October 1 this year. Broadcasting stations will air special programming in celebration, and cast and crew will also be taking time off for the holiday, resulting in various television schedule changes.

Here are some of the changes to watch out for:

KBS2’s “A Man in a Veil” will not air on October 1 and 2 as well as “Music Bank” on October 2. Special Chuseok variety shows such as “Virtual Marketplace” and the film “E.X.I.T” will be broadcast instead.

“My Wonderful Life” from September 30 through October 2, “When I Was the Most Beautiful” on October 1, and “Music Core” and “SF8” on October 2 have been canceled on MBC. Programs scheduled in their place include Chuseok special variety show “Crazy Noodle Recipe” and thefilms “Forbidden Dream” and “Coco.”