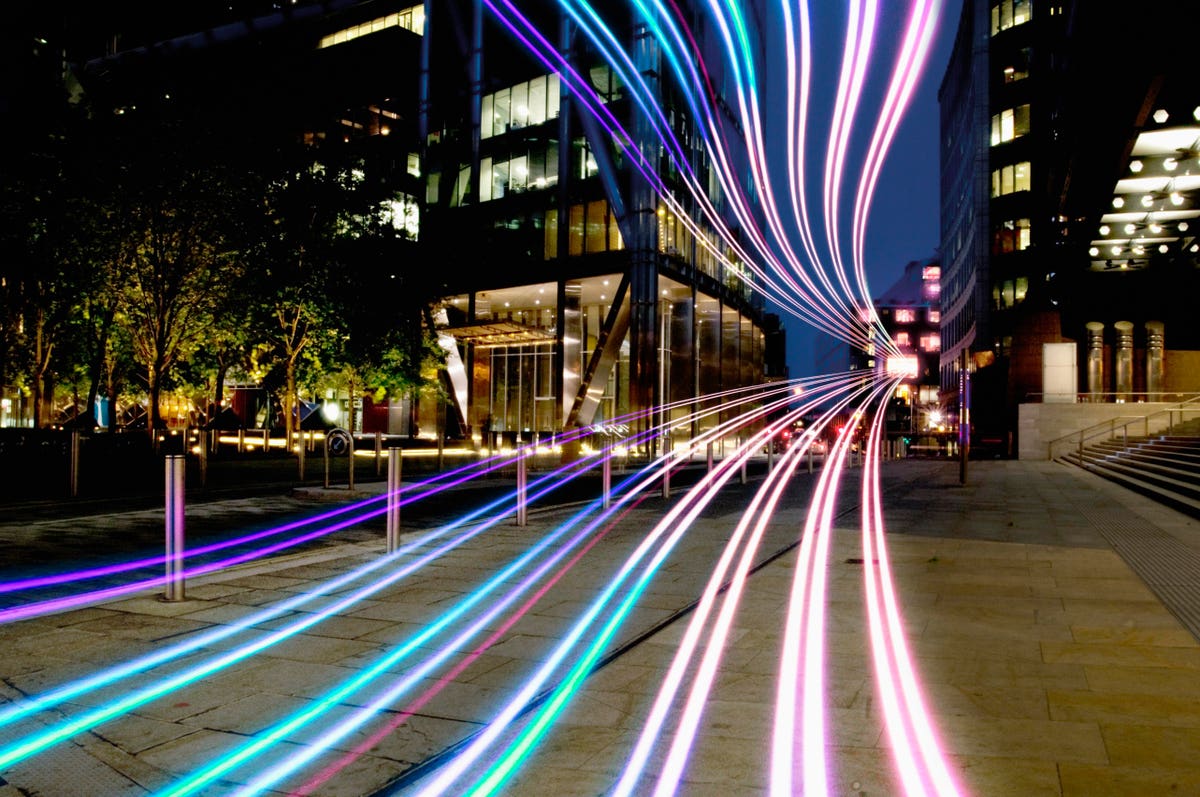 Michael Pegues, a relative newcomer to government, is the CIO of the second largest city in Illinois. Despite only being in the job for three years and having no background in local government, he has developed a passion for city work and has become an urbantech champion.

What makes Pegues’ case so interesting is that he has taken a much bolder approach to encouraging innovation than many other city CIOs. In my experience, cities often set up limited innovation zones where they experiment with technologies before rolling them out more widely. Pegues has eschewed this intermediate step and turned his city into one giant innovation sandbox through his 605 Innovation District project (605 being the first three digits of the five zip codes in Aurora).

It’s a bold move—and one that isn’t without risks. But the initiative shows how a forward-thinking CIO willing to embrace and successfully manage those