Seeking civility in groups as views clash on Facebook 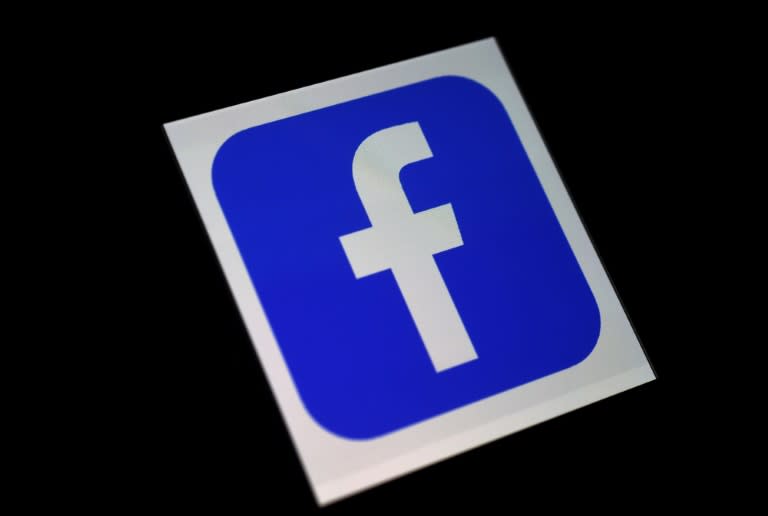 As division roils the country ahead of the US presidential election, Justine Lee is out to “Make America Dinner Again” and foster understanding in the process.

The creator of the private Facebook group by that name faces the challenge of keeping conversation civil at a social network criticized as a cauldron of toxicity.

MADA was started when Lee, who lives in New York’s Bronx borough, and a friend were stunned by the outcome of the 2016 presidential election and began holding dinner parties to bring together people with opposing political viewpoints.

The dinners caught on. After the coronavirus pandemic struck and prevented face-to-face gatherings, MADA went virtual with a Facebook group.

The group has not shied away from hot-button discussion topics including race, police brutality and abortion.

While Facebook relies on automated systems and user reports to filter out unacceptable vitriol, groups have human moderators who can reject posts or