2 Stocks That Could Climb Over 40%

Since President Trump was released from the hospital, following his bout with the coronavirus, the headlines have turned towards the possibility of a new economic stimulus package. On both sides of the aisle, there’s a perception that the public needs this – support for unemployment benefits, support for small businesses, more cash injected into the system – as a new wave of COVID cases starts ramping up.

The stumbling block is partisan politics. House Democrats put together a $2.2 trillion proposal, but it was loaded down with the traditional Congressional pork: plenty of funds for majority party pet projects, that would not likely get funded otherwise. Trump, with support from Congressional Republicans, refused to accept it. The Democrats refused to back down. Both sides are now refusing to negotiate. The media wisdom is, this is a political defeat for the President in the run-up to the election.

Coty’s Stock Climb May Not Last 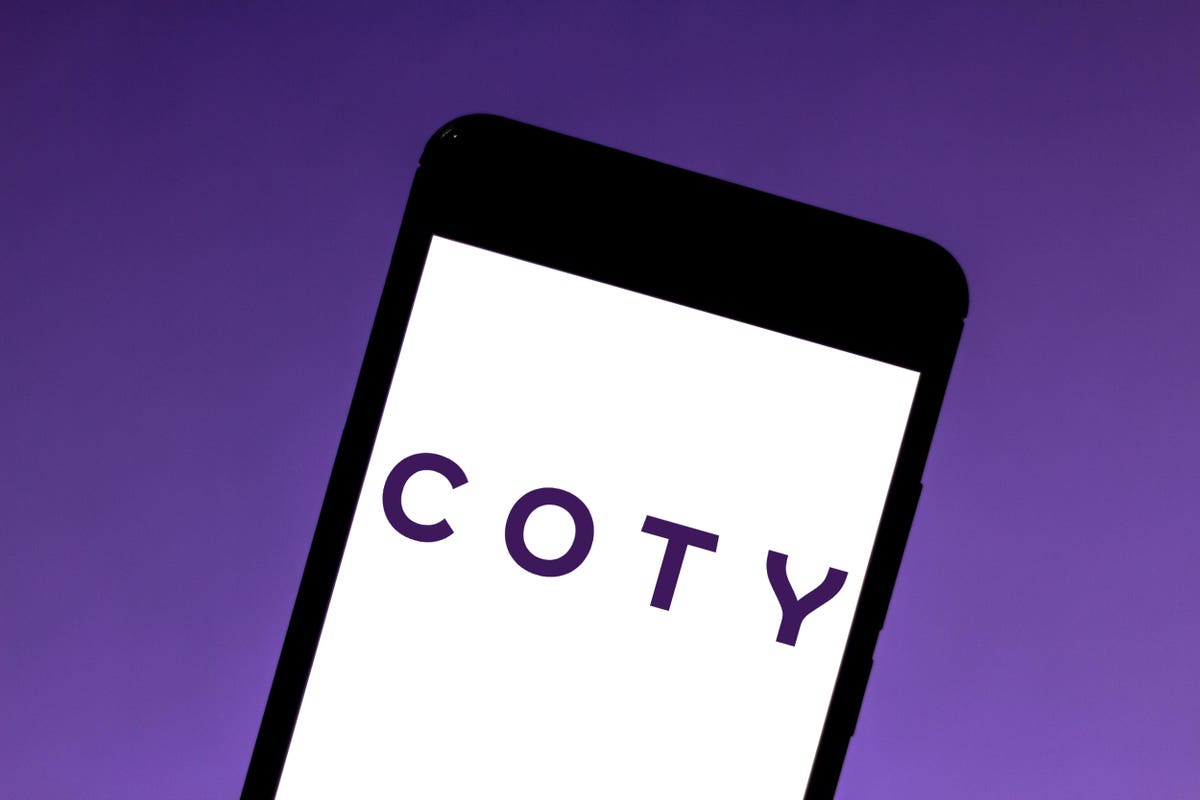 Coty’s stock (NYSE: COTY), while down more than 70% this year, moved up nearly 13.2% over the last 5 days, outperforming the S&P 500. While this might sound exciting, the chances are that the uptrend isn’t going to last. How do we know this? We look at past stock patterns as well as Coty’s underlying financial growth to arrive at this conclusion. Our AI engine analyzes historical price movement to predict near term behavior for a given level of movement in the recent period, and suggests nearly a 30% probability of Coty Inc. dropping -10% over the next 21 trading days. Compared to this, the chances of it rising by 10% during the same time frame are 15%,