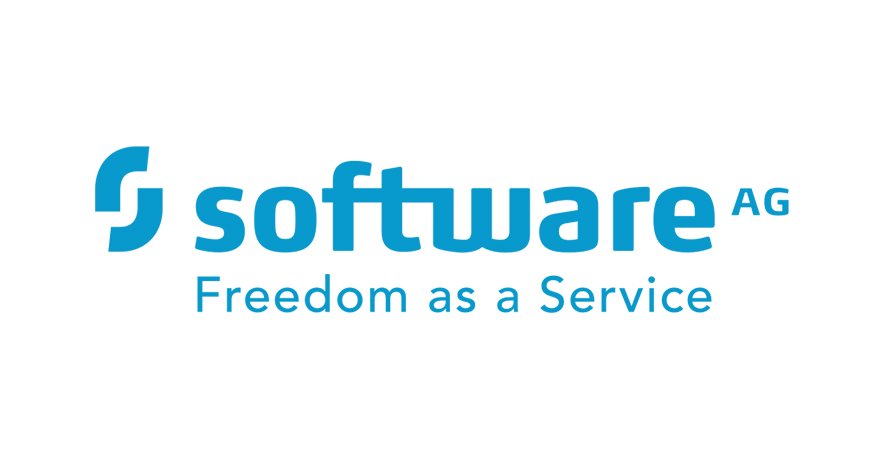 German tech giant Software AG has been hit by a ransomware attack that caused the company to suspend services.

The attack occurred Oct. 3 and has been attributed to Clop ransomware. As is typical in a ransomware attack in 2020, the company’s files were encrypted and those behind the attack demanded a ransom payment of about $20 million or they would publish internal company data.

Software AG did not pay the ransom and, according to a report on ZDNet Friday, those behind the attack have started to publish internal company information. In one screenshot, the personal details of Software AG Chief Executive Officer Sanjay Brahmawar were published, including a scan of his passport.

The company formally disclosed the ransomware attack in a statement Oct. 5, describing it as a “malware attack.” Although its current recovery status is unknown, for now the company has as its lead story on its website